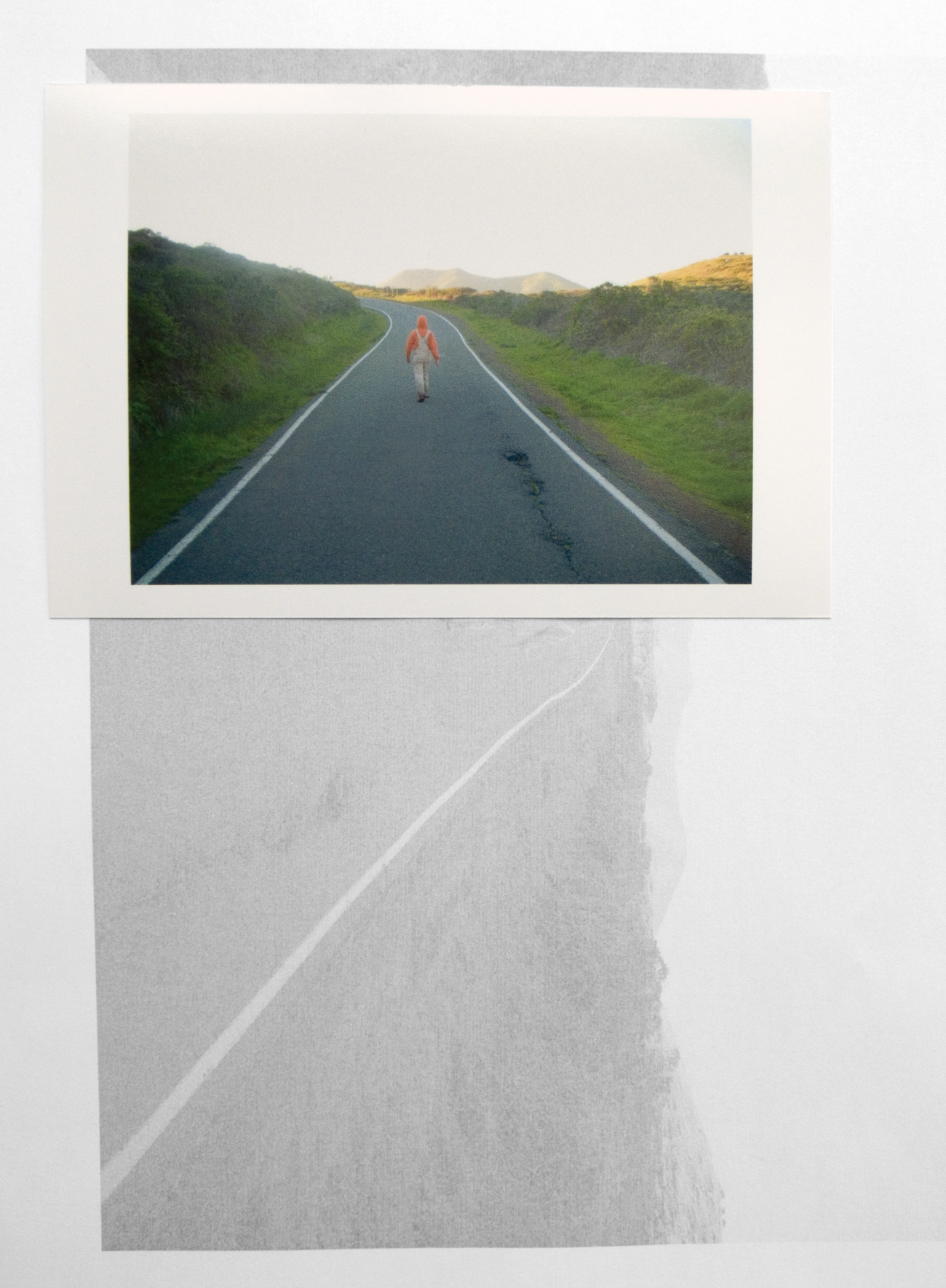 Will Oldham photographed by Nathan Salsburg

BONNIE “PRINCE” BILLY, Lie Down in the Light

Lie Down in the Light released by Domino Records

The singer/songwriter Will Oldham was born on Christmas Eve, 1970. From 1993 to 1997 he was instrumental to Palace Brothers, Palace Songs, and Palace Music, and since 1998, he has performed as Bonnie “Prince” Billy. Oldham has just released Lie Down in the Light, a country record accessible to a larger audience. It features duets with the Canadian singer Ashley Webber, backing vocal harmonies, and ensemble playing more developed than Oldham has been noted for in his 15-year musical career. The opening song, “Easy Does It,” introduces the tenor of openness that emanates from the entire record. Still present are the trademark upwardly reaching adenoidal voice, agonistic temperament, solipsism, wariness, hope, and quirkily hedging spiritualism. The cover art of the album is a quasi-religious drawing of Jacob wrestling a green, Hulk-like angel. Such uncommitted spiritualism is the blood of a lot of American country-folk music, and is the received information of a culture that created the Bible Belt, fast food, Nashville, and Gibson and Martin guitars. Oldham’s words speak of this human landscape hedged in terms of Pascal’s wager on the probability of the divine. Lyrics like “The river carries on / clouded with what we’ve done / the deeds of me to you” expresses Oldham’s self-conscious soul-searching at the border of agnosticism and religious conservatism, reaching in both directions at once. This is one aspect of his particular ability to grab attention, taking listeners into the atavism of a prehistoric survival mechanism that may have evolved from magic into spiritualism. Even the Bonnie “Prince,” metonym of Billy the Kid, whose real name was William Bonney, draws on the complexity of transgression as a means of transcendence.

I hear echoes of the soundtrack to Ang Lee’s film Brokeback Mountain in the sparse suspended chords of the ballad, “Willow Trees Bend,” and in the distorted guitars of “Where Is the Puzzle?” — which veritably swings. Lee’s film revealed, brilliantly I think, a no-longer acceptable side of American puritanism. Lie Down in the Light is an evocation of uneasy inwardness that reaches for what Oldham calls “light.” It is certainly one of his best records, and hints at the musical direction he may take.