“Culturally, LA has always been a humid jungle alive with seething LA projects that I guess people from other places just can’t see. It takes a certain kind of innocence to like LA, anyway. It requires a certain plain happiness inside to be happy in LA, to choose it and be happy here. When people are not happy, they fight against LA and say it’s a ‘wasteland’ and other helpful descriptions.”
— Eve’s Hollywood [1974]

Eve Babitz has insisted she’s not an “LA writer”: she simply wrote books about people who live there. But as a radiographer of human nature, she was in the right place at the right time — the city’s heyday of late-20th-century decadence: she portrayed benders at the Chateau Marmont in her 1977 magnum opus Slow Days, Fast Company; Beverly Hills baby showers in Black Swans, published in 1993 and rereleased earlier this year. She’s the yang to her contemporary Joan Didion’s yin: never a rigorous reporter or fly on the wall, but always — at least when her nose wasn’t buried in Proust — the life of the party. [The introduction to her 1974 debut, Eve’s Hollywood, thanked “the Didion-Dunnes, for having to be who
I’m not.”] Compelling.

As seductive as the stories Babitz told is her own: a daughter of the city’s original creative class and the goddaughter of Igor Stravinsky, she was the naked girl playing chess with Marcel Duchamp in Julian Wasser’s infamous 1963 photograph; she designed album covers for Buffalo Springfield and Linda Ronstadt; her conquests includes Jim Morrison, Harrison Ford, and Ed Ruscha. Despite all this, or maybe also because of it, her books fell out of print until late 2015, when The New York Review of Books began a series of reissues, prompting a younger generation of readers to adopt Babitz as a sort of badass cult heroine.

Now 75, Babitz has been in retreat from public life for more than two decades, but that’s not why she only answers questions over e-mail: it’s her favorite mode of correspondence “because I can answer the questions in my own time,” she explains. She may or may not be referring to this type of writing when she says, “I haven’t retired as a writer.” One can only hope.

EVIANA HARTMAN — Is there satisfaction in having written what you’ve written, a sense that you don’t need to do more?
EVE BABITZ — I love the books I wrote, the magazine articles I wrote. And they are finding a new audience, which makes me incredibly happy.

EVIANA HARTMAN — What are you reading right now?
EVE BABITZ — A book about my godfather, Igor Stravinsky. I like MFK Fisher’s books, and reread them. I’m happy with most books, or even gossip papers like the National Enquirer. I’ll read anything.

EVIANA HARTMAN — Why are so many creative people from New York and Paris and London moving here now? The industrial part of Downtown has gone from zero to Tribeca in five or 10 years.
EVE BABITZ — Don’t ask me why! Are they really trying to move to LA? I hope not! People in London, Rome, or Paris should be happy in Europe, and stay in their own cities.

EVIANA HARTMAN — Is LA defined for you as being forever in flux?
EVE BABITZ — Right. A lot like life.

EVIANA HARTMAN — Is this moment in culture and politics and the general psyche an echo of the national mood half a century ago — the late ’60s and early ’70s?
EVE BABITZ — When you say half a century ago, it’s a bit overwhelming! That’s such a definitive measure of time. As strident as that era was, there was a sense of civility and decency, and, yes, even dignity. There was a lot of violence, indeed … of course, sex, drugs, and civil rights… but it was much more contained.

EVIANA HARTMAN — What are you feeling personally about this moment in US history?
EVE BABITZ — A lot of people I know have severe stress over the news. I try not to worry too much because I have no control over any of it, so why stress? I’m naturally optimistic.

EVIANA HARTMAN — How aware are you of celebrity culture nowadays? Is it possible to tune it out as an Angeleno or as a user of digital devices?
EVE BABITZ — The celebrity culture has always been around. What changes is one’s proximity to it. My connection to technology is that e-readers have made it so much easier for the audience to find my books. That’s exciting to me, but personally I am definitely a Luddite.

EVIANA HARTMAN — How do you feel about the fact that people don’t read as much as they used to?
EVE BABITZ — Are you sure? I read as much or more than I used to. And, if I judge by my new audience, many more people are reading now than earlier.

EVIANA HARTMAN — Are you interested in what people call “wellness,” a resurgent culture that has its epicenter in LA? How do you take care of yourself as you get older?
EVE BABITZ — No, in terms of what one is supposed to eat or not eat … I don’t pay any attention to that at all. I never did. It seems too oppressive.

EVIANA HARTMAN — Los Angeles has a long history of spiritual seeking, and this, too, is becoming part of pop culture again. For example, there’s a small chain of boutiques called House of Intuition, where one can take a class in “auras and the false self,” or buy crystals and tarot cards. Are you interested in concerns of the spiritual, especially as you get older?
EVE BABITZ — The ’60s and ’70s had all of that, as well. I paid no attention then, nor do I now. I like crystals because the colors are beautiful, and they feel nice in your hands. But that’s about as far as I can go. 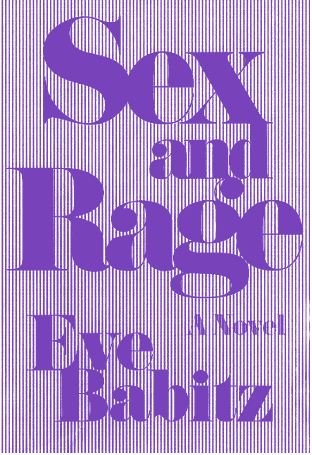 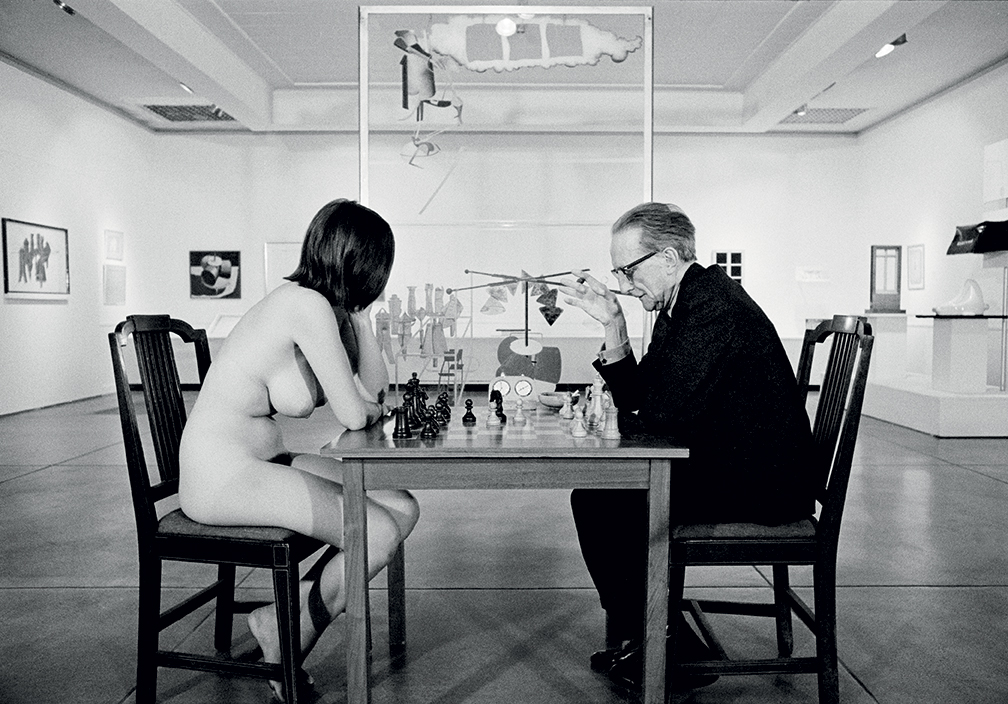