IN 1972, JAMES GOLDSTEIN BOUGHT THE SHEATS RESIDENCE, THE LA MASTERPIECE BY ARCHITECT JOHN LAUTNER [1911–1994], BUILT IN 1963 IN BEVERLY CREST. SUBSEQUENTLY, HE WORKED WITH LAUTNER, FOR OVER 30 YEARS TO REFINE AND ADAPT THE HOUSE, AND TO REALIZE THEIR SHARED VISION. RECENTLY, GOLDSTEIN PROMISED TO DONATE THE HOUSE AND ALL HIS ART COLLECTION TO LACMA, WHICH IS DEVELOPING ARCHITECTURAL SITES DEDICATED TO IMMERSIVE ART ARCHITECTURE.

1. Brutalist Cuisine is a dogma kitchen where certain rules apply.

2. The main rule is the following: ingredients are used alone for a certain dish; only water may be added [in Radical Brutalist Cuisine, even the water is extracted from the ingredient, e.g., by distillation or centrifugation].

2a.  An example: instead of Duck with Orange Sauce, Duck with Duck Sauce
is prepared.

2b.  Taste layering is avoided.

3. Different (prepared) ingredients are not permitted on the same plate. They have to be presented as different units. The different foods may be served at the same time.

3a.  The eater may thus combine the tastes of different ingredients while eating.

3b.  Instead of a chef imposing what should go together and in which amount for a given serving, the eater takes these decisions.

4. There is an exception: liquids like soups and stocks do generally require the combination of ingredients, but they should be treated like the nutrients which the plant, mushroom, or animal has taken up before being used in Brutalist Cuisine.

4a.  The taste of a certain ingredient is, in itself, partly the result of different food sources for this ingredient.

5.  The use of overlooked, hard-to-get, or rare ingredients, or ingredients which are generally discarded, is characteristic of Brutalist Cuisine.

5a.  Generally speaking, Brutalist Cuisine is less about recipes and more about finding ingredients.

6.  Elaborate cooking techniques are allowed, as is raw or quickly heated food.

6a.  Brutalist Cuisine is not about a lack of sophistication, but a lack of combination and a commitment to purity.

7.  Decoration on the plate is avoided.

8.  Portions tend to be of substantial size.

10.  To our knowledge, there is as yet not one restaurant in the world today that deserves to be called essentially Brutalist, with a kitchen committed to these guidelines.

11.  We are born as Brutalist eaters, as the mother’s milk is essentially Brutalist.

12.  Brutalist Cuisine is named in reference to Brutalist Architecture, renowned for its “linear and blockish” appearance. 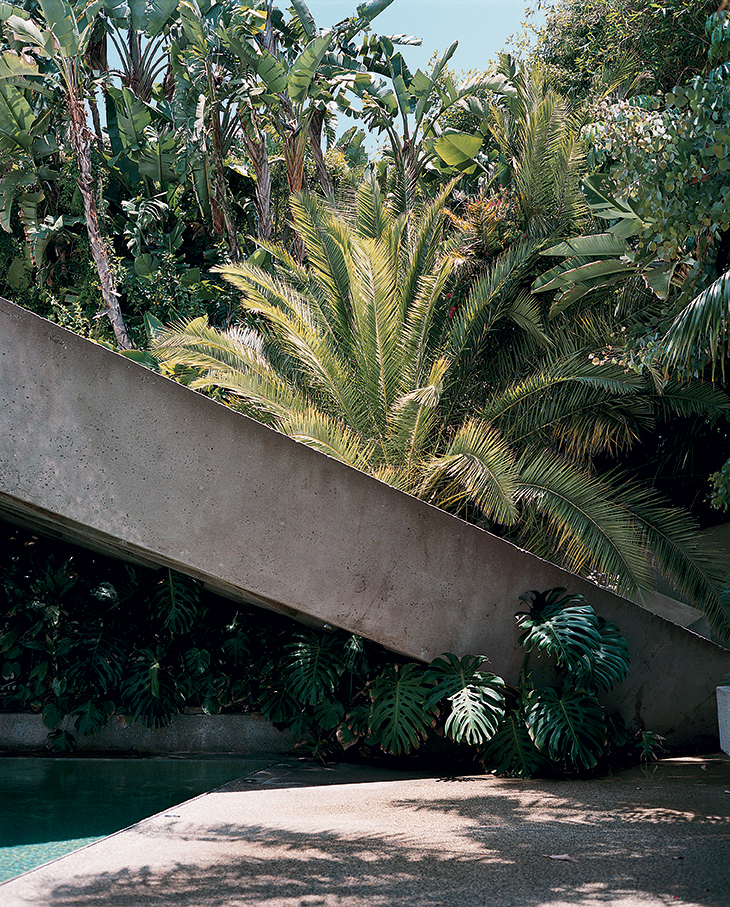 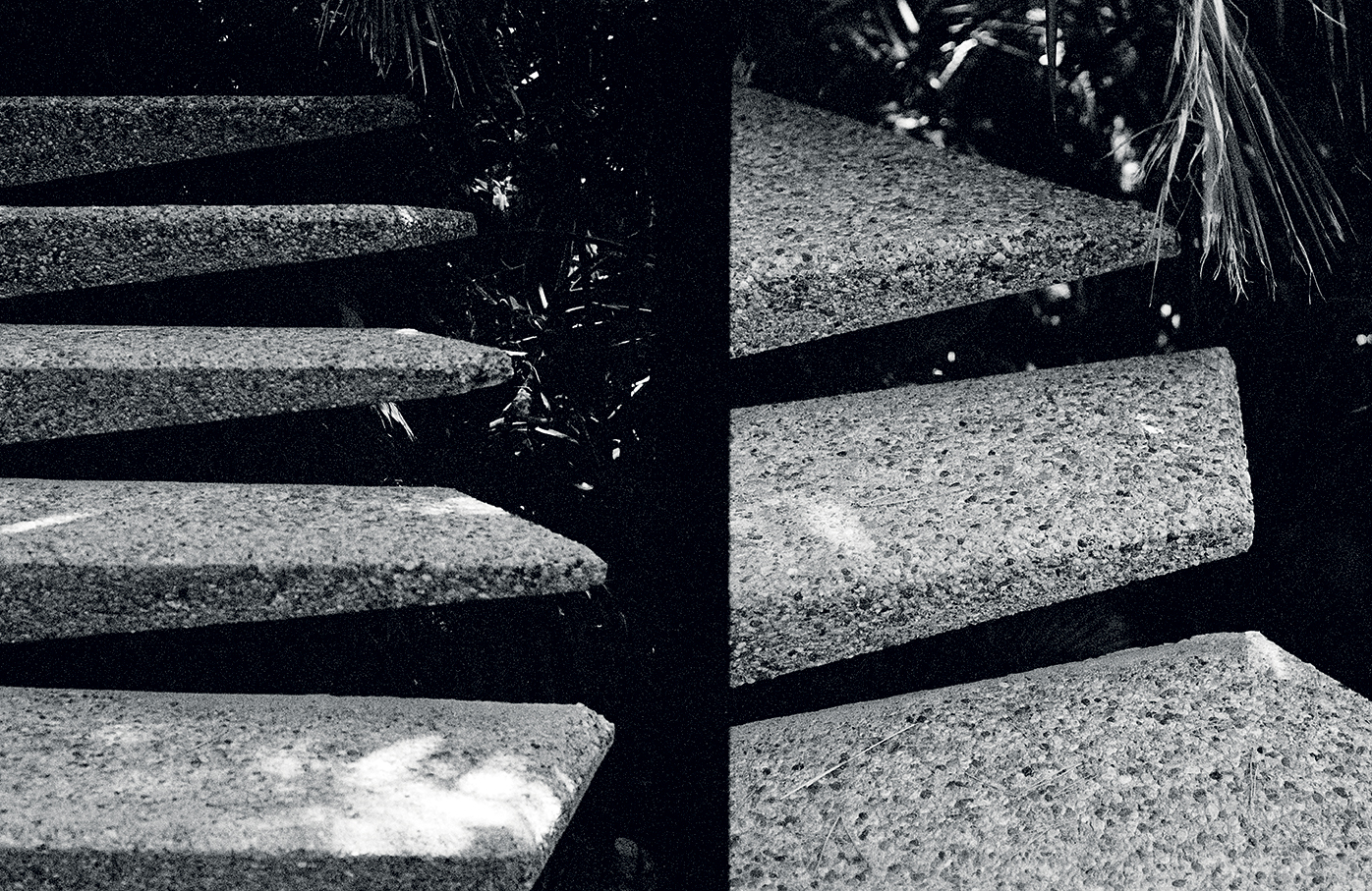