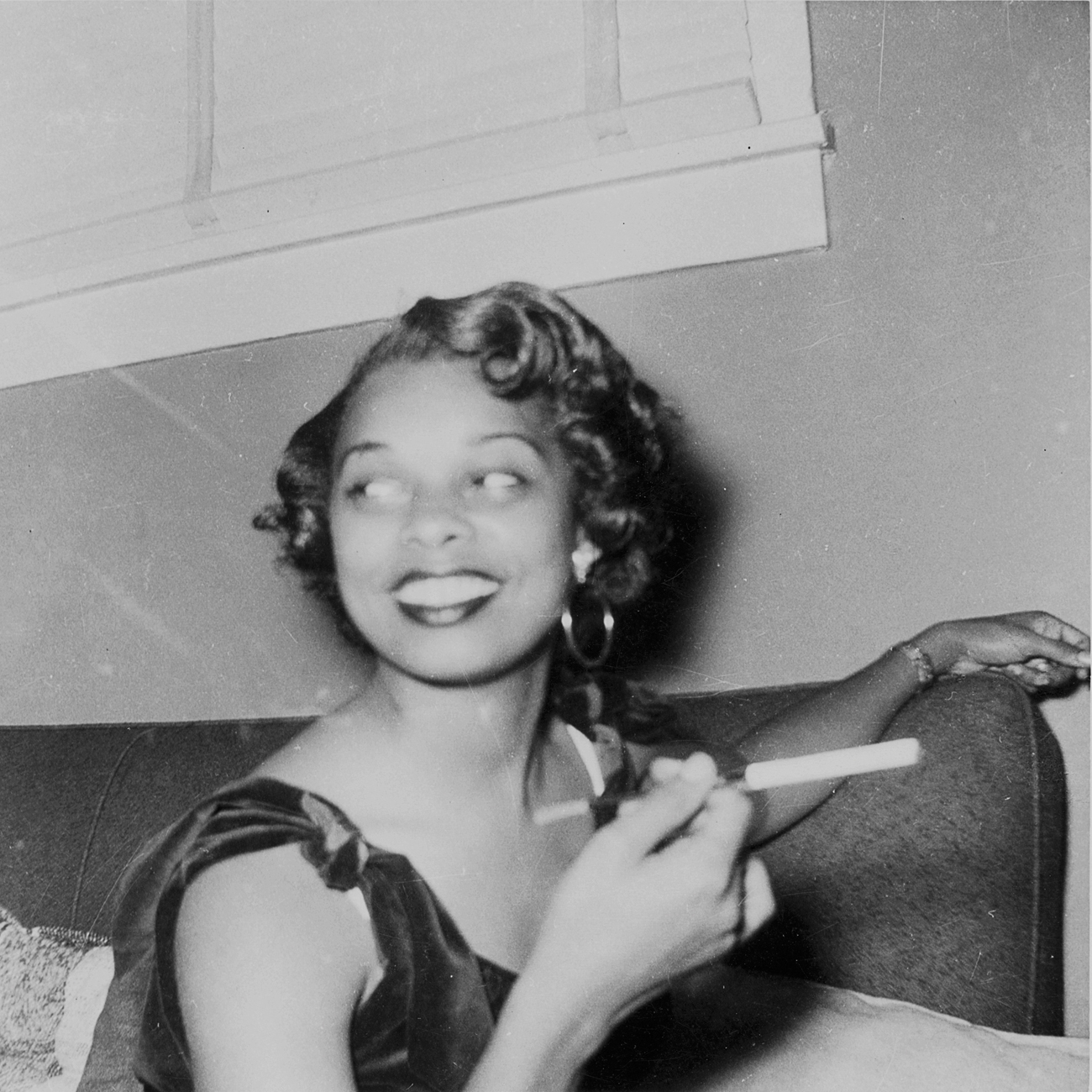 LORNA SIMPSON’S NEW SERIES features pin-up girls. On the surface, the images may owe a debt to Cindy Sherman’s film stills, but like the best of Kara Walker’s work, they harken back to what we imagine was a “simpler time,” even as we concede the retrofitting necessary for such nostalgic delusions. The series debuted at the Frieze Art Fair in London last October and every one of the pictures was sold. I’m told that a number of them were snatched up by The Walker Art Center and MoMA.

BILL POWERS — I normally think of your work as heady and conceptual, but these pictures are so playful and sexy. What brought all this on?

LORNA SIMPSON — A couple of years ago I made a series of works in which I incorporated ink drawings with found photo-booth portraits I bought at thrift shops, flea markets, and online. On eBay I came across three pictures of a voluptuous woman posing by the side of a car. The seller later contacted me and asked if I was interested in a series of albums that contained a couple of hundred images of the woman, all taken in the summer of 1957. I don’t really see the pictures as an examination of “sexiness.” But, by mimicking the photo­graphic genres she employed, I’ve inserted myself into this woman’s life, and so the dis­tinction between us blurs — even though I actually know nothing about her. The photo­graphs were taken in a particularly captivating setting: Los Angeles, 1957. In them, a black woman invokes the particular aura of Hollywood beauty exemplified by glamorous black actresses like Dorothy Dandrige. We all know, however, that given the Jim Crow laws of the era, reality for black entertainers wasn’t always so glamorous. 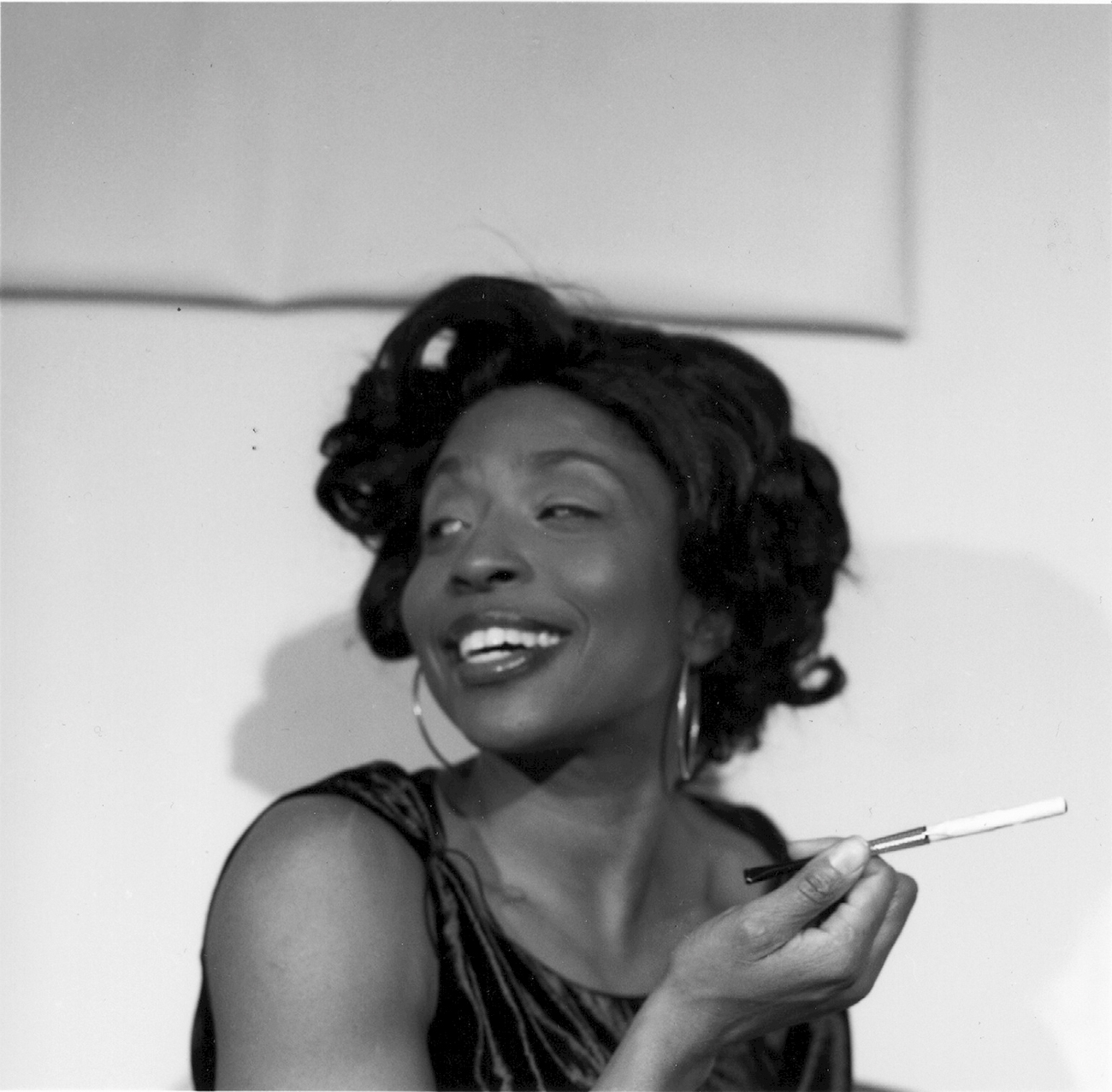 BILL POWERS — For Dress Codes, the exhibition at the International Center of Photography, you presented the series, Please remind me of who I am, in which you reframed photo-booth pictures of black women. What do you think a person’s appearance reveals?
LORNA SIMPSON — So much is purposely coded in the way people choose how to dress. And, of course, many complicated assumptions are made about identity based on appearance.

BILL POWERS — Has the notion of race in contemporary art changed since Obama became president?
LORNA SIMPSON — Obama hasn’t been in office long enough for me to answer that question. Ask me again in 2012.

BILL POWERS — Is your daughter Zora old enough to understand your artwork?
LORNA SIMPSON — Yes. Zora is a wonderful 11-year-old girl. Her father — my husband, Jim Casebere — is also a photographer, so she witnesses firsthand the complexity of crafting and constructing an image. She already knows that photography is a highly manipulated medium.