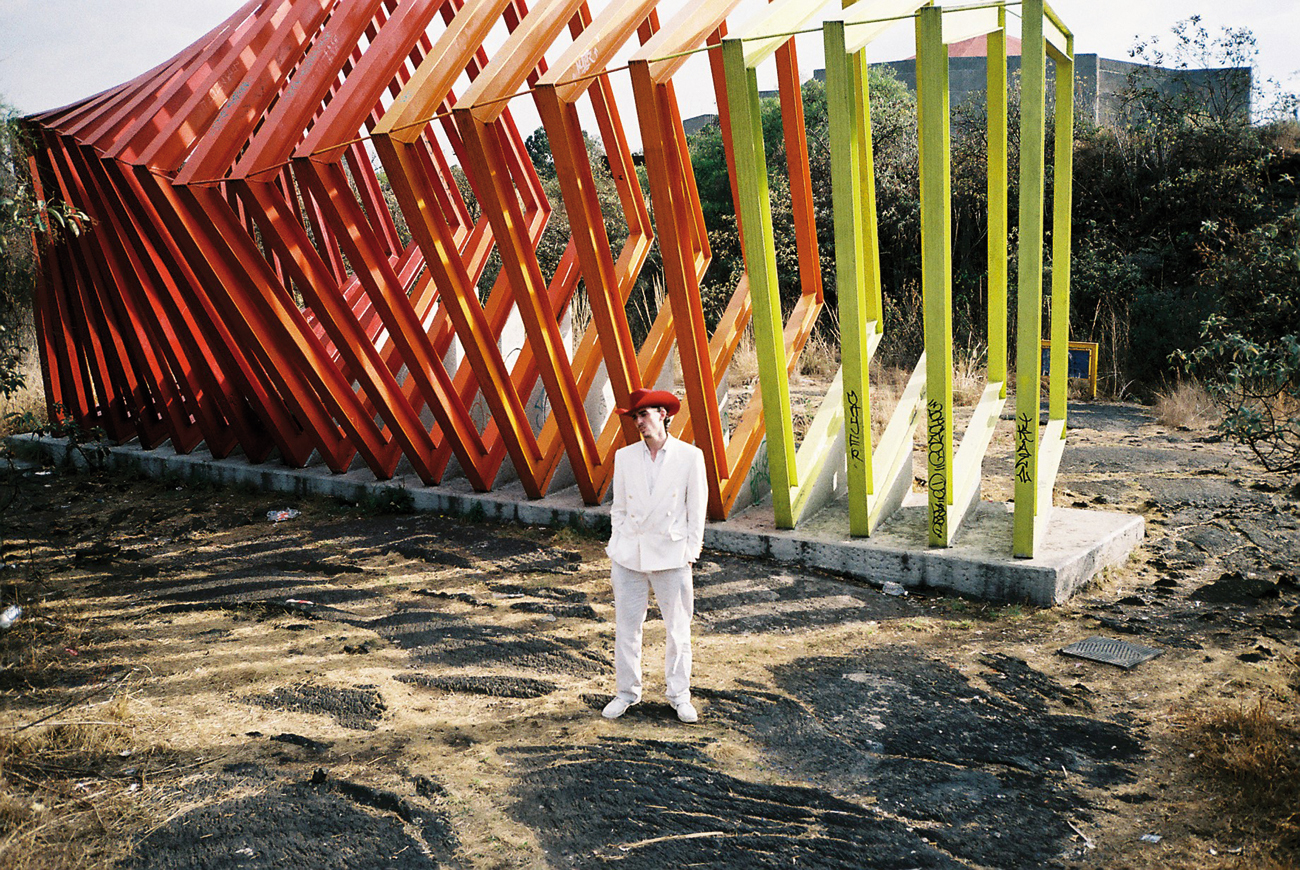 COLLABORATION IS A RECURSIVE process which can be a form of romanticism. The film works of multimedia artist Cyprien Gaillard cannot be disassociated from the aural tapestries of Koudlam, the French composer with whom he works closely. Koudlam’s elusive soundscapes lift up Gaillard’s imagery to an ever more evocative plane.

PARINAZ MOGADASSI — How would you describe the emotional quality of Koudlam’s music?

CYPRIEN GAILLARD — His music is a continuous fight against nostalgia. It’s romantic, but the way romantic music should be now — not looking at reality from the window of your studio and trying to make art or music about what’s out there, but being on the field of play — always.

PARINAZ MOGADASSI — Can you explain to me how your collaboration with Koudlam began?
CYPRIEN GAILLARD — We met in Utah in 2002, while I was traveling across America. I was on my way to see the Spiral Jetty and stopped in Salt Lake City for a few days. It was the week that the Salt Lake City Olympic games were to commence. I met him in one of the very rare bars located in Mormon territory. He looked so French, I approached him and we started talking. He was there for two reasons, to record his first album on an Indian reservation, and because he was performing during the opening ceremony at the Olympics — he played Native American music on a synthesizer at the Utah Olympic Oval ice-skating rink while natives in traditional costumes paraded on horses on artificial ice.

PARINAZ MOGADASSI — What was your initial impression and how has that played out?
CYPRIEN GAILLARD — I was blown away by the performance. Afterwards, we spent the whole night discussing the future of world music, how it’s mostly composed in Europe on synthesizers and mostly performed by white artists. This is a situation in which time and history and geography come together but are all distorted. Most people would find this very unnerving or feel stuck in a nostalgic situation. But this is a part of reality that we both love.