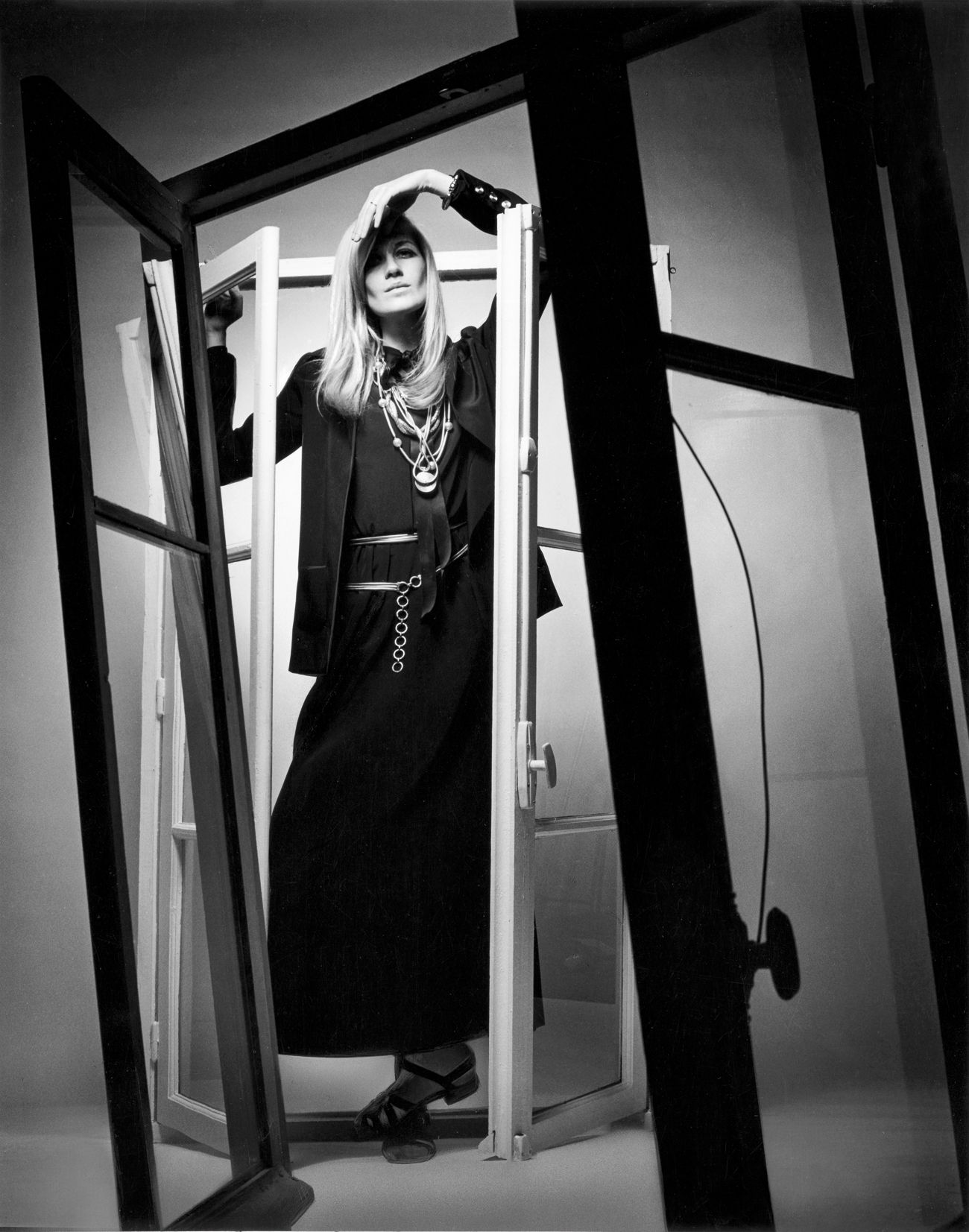 OLIVIER ZAHM — What was the relationship between your father, the photographer Jeanloup Sieff and Yves Saint

SONIA SIEFF — It was a professional relationship that led to a lasting friendship. They had a similar sense of humor. They would meet for Sunday afternoon tea at the Place Vauban. Yves would be drawing La Vilaine Lulu [Saint-Laurent’s only cartoon character, about a perversely impertinent little girl]. 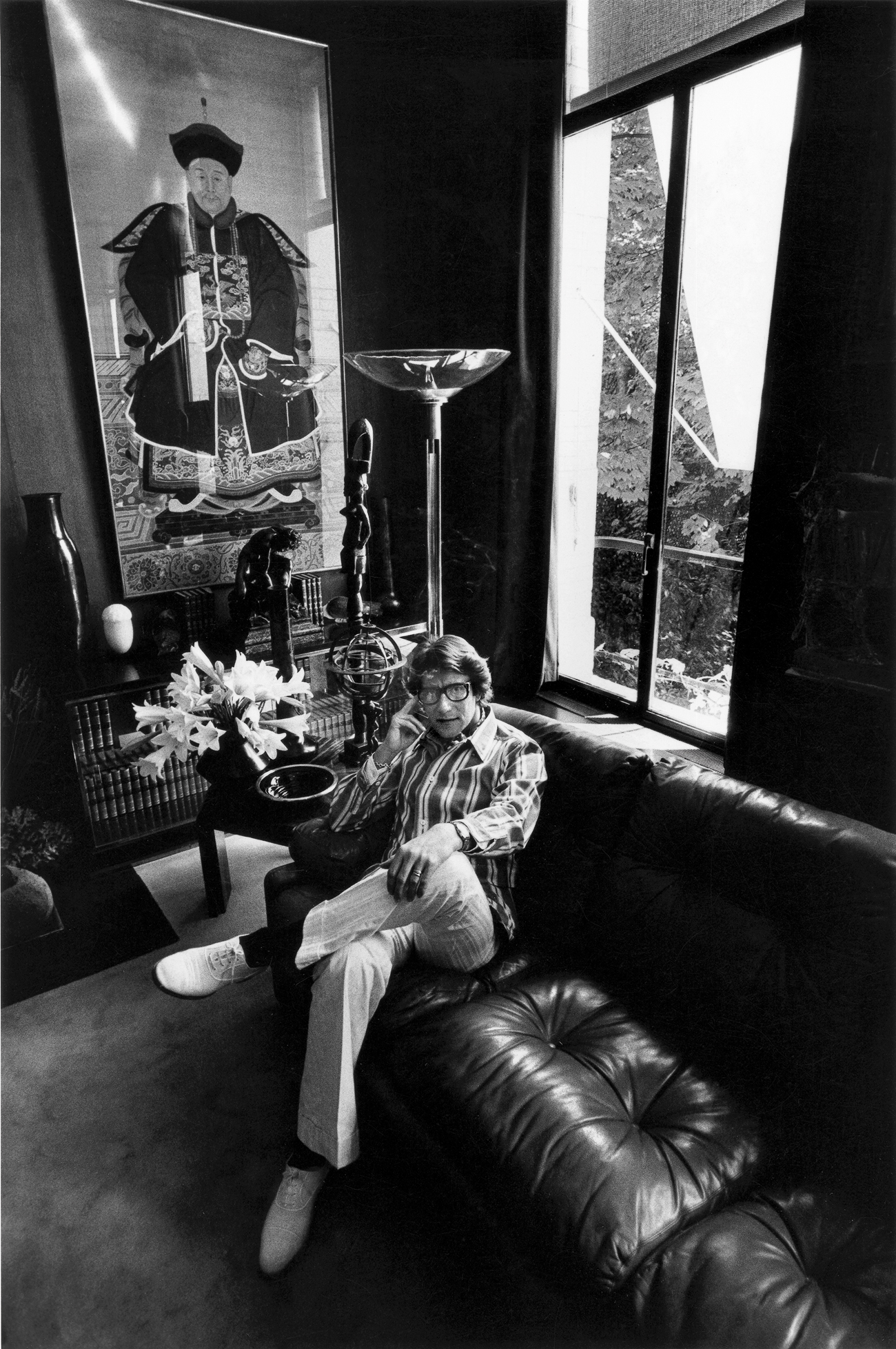 Portrait of Yves Saint Laurent at his house, 1976

OLIVIER ZAHM — Did your father also know the people around Saint Laurent — people like Betty Catroux, Loulou de la Falaise, Catherine Deneuve, and Charlotte Rampling?
SONIA SIEFF — They all knew each other. In the early ’70s they dined together nearly every night, at La Coupole or Jeanloup’s studio. It’d be Betty and the band — Francois Catroux, Thade Klossowski, Clara Saint, Hélène Rochas, Paloma Picasso, François Marie Banier, Philippe Collin, and Claude and François-Xavier Lalanne. They’d go together to see shows at L’Alcazar and the Casino de Paris.

OLIVIER ZAHM — Was there something specific about your father’s photography that Saint-Laurent liked?
SONIA SIEFF — Jeanloup’s pictures were accurate, in the same way that Yves’ clothes were perfectly cut!

OLIVIER ZAHM — Did your father have other passions besides photography?
SONIA SIEFF — He loved literature. He loved words. His secret dream was to become a writer and to win the Prix Goncourt! 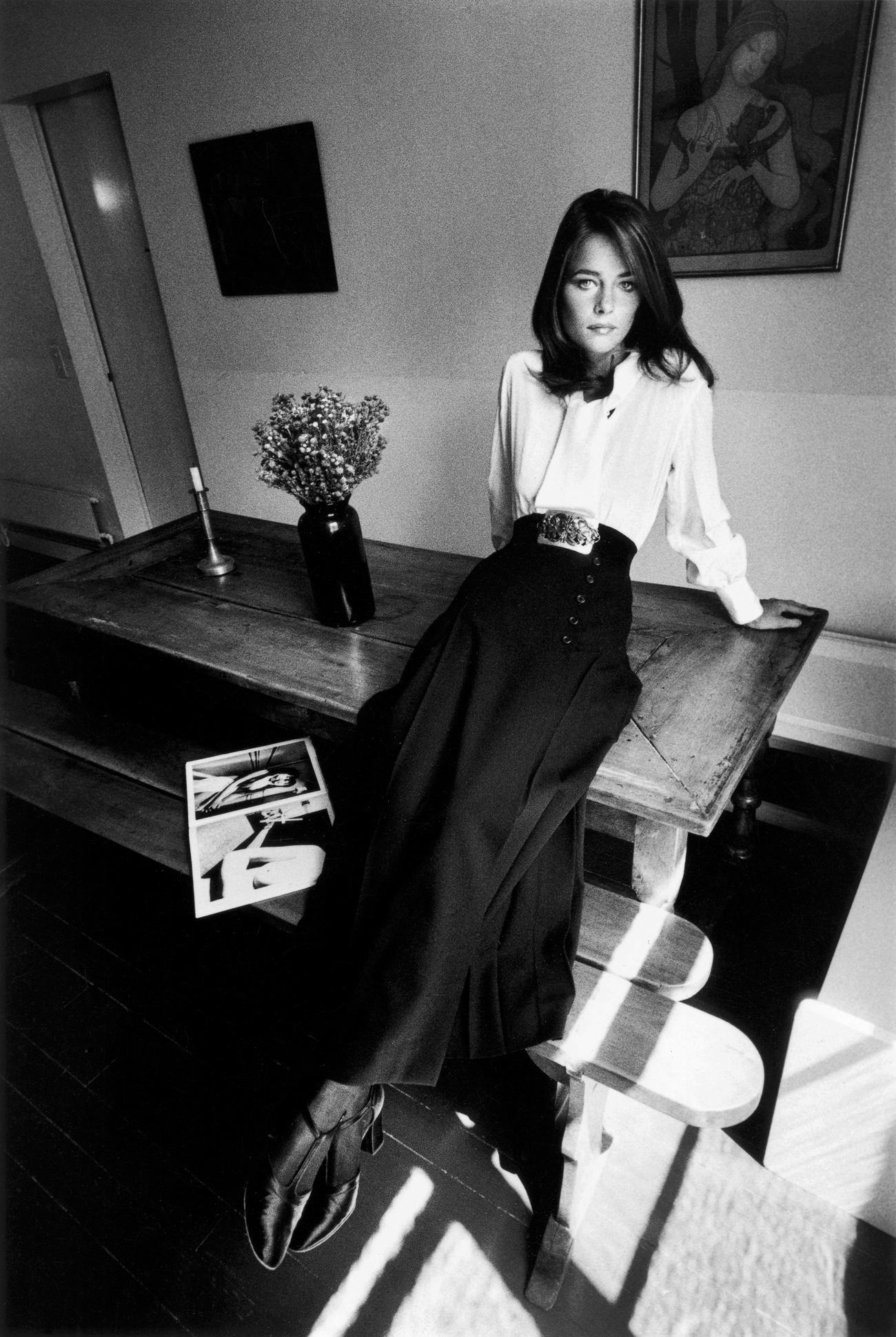 OLIVIER ZAHM — He’s famous for his nudes. How did he get his models to be so confident in front of his lens?
SONIA SIEFF — He’d just say, “Just try it. It’s easier than you think.” And, magically, the women would get undressed.

OLIVIER ZAHM — We really don’t know so much about his life. Was he a playboy in the ’70s and ’80s? Was he secretive?
SONIA SIEFF— He was neither a playboy nor secretive. He was just a good photographer with irresistible charm.

OLIVIER ZAHM — As a photo­grapher, how do you detach yourself from such a rich and strong heritage?
SONIA SIEFF — I already have a last name. Let me leisurely acquire a first name.