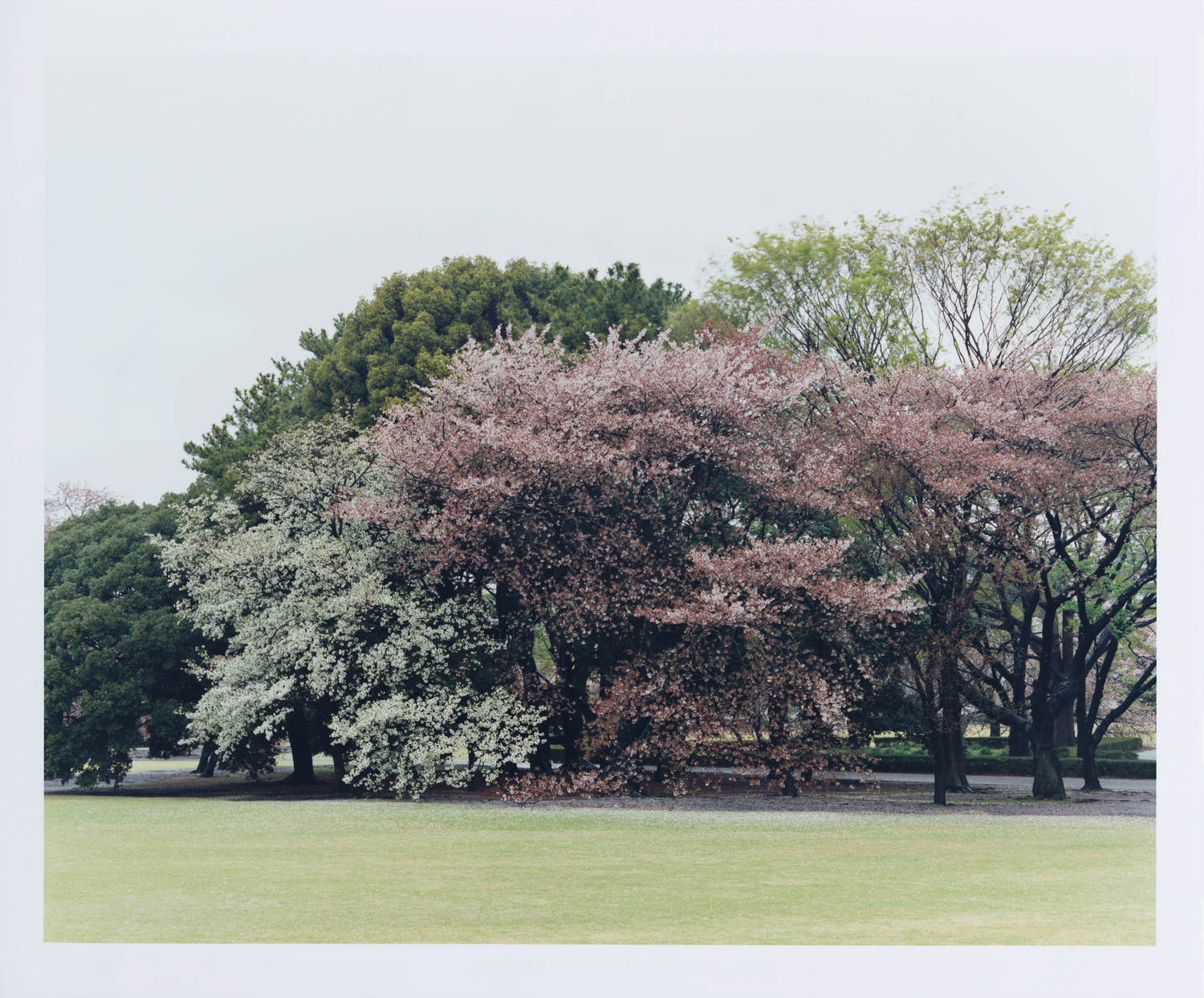 text and photography by CHIKASHI SUZUKI

These three places now belong to the Imperial Palace. Before World War II they were owned by a samurai named Tokugawa, and they are perhaps among the very few places where Japan’s samurai roots can still be felt. Life has drastically changed since then.