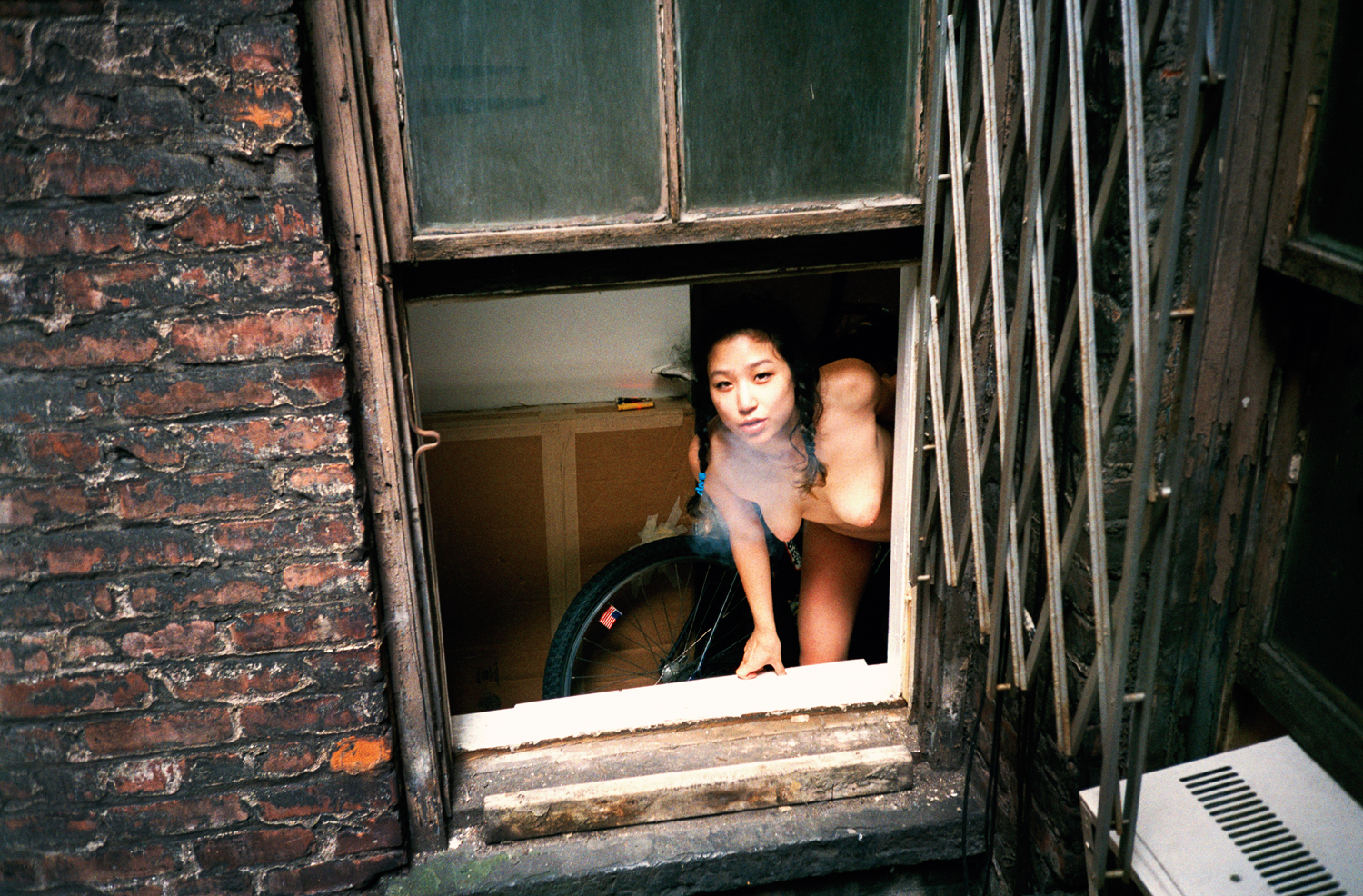 Sandy Kim, 26, grew up in Portland, Oregon, and later moved to Northern California. A few years ago she caught the public’s eye when her photographs of the San Francisco-based band Girls — which she’d been following and was itself becoming visible — began to appear in magazines and in The New York Times. People started saying she was someone to watch. Ryan McGinley wrote that her use of natural ambient light, inside and outside, is of an artistic caliber.

She’s been taking pictures for a while, of her friends, her boyfriend, herself, and the exponential sexual relationships in her world. Taking pictures of things up-close might be the subject of the Internet generation. That she still uses a film camera says something about how she sees herself in this world — a world where everything is a number, where everything is digitized. 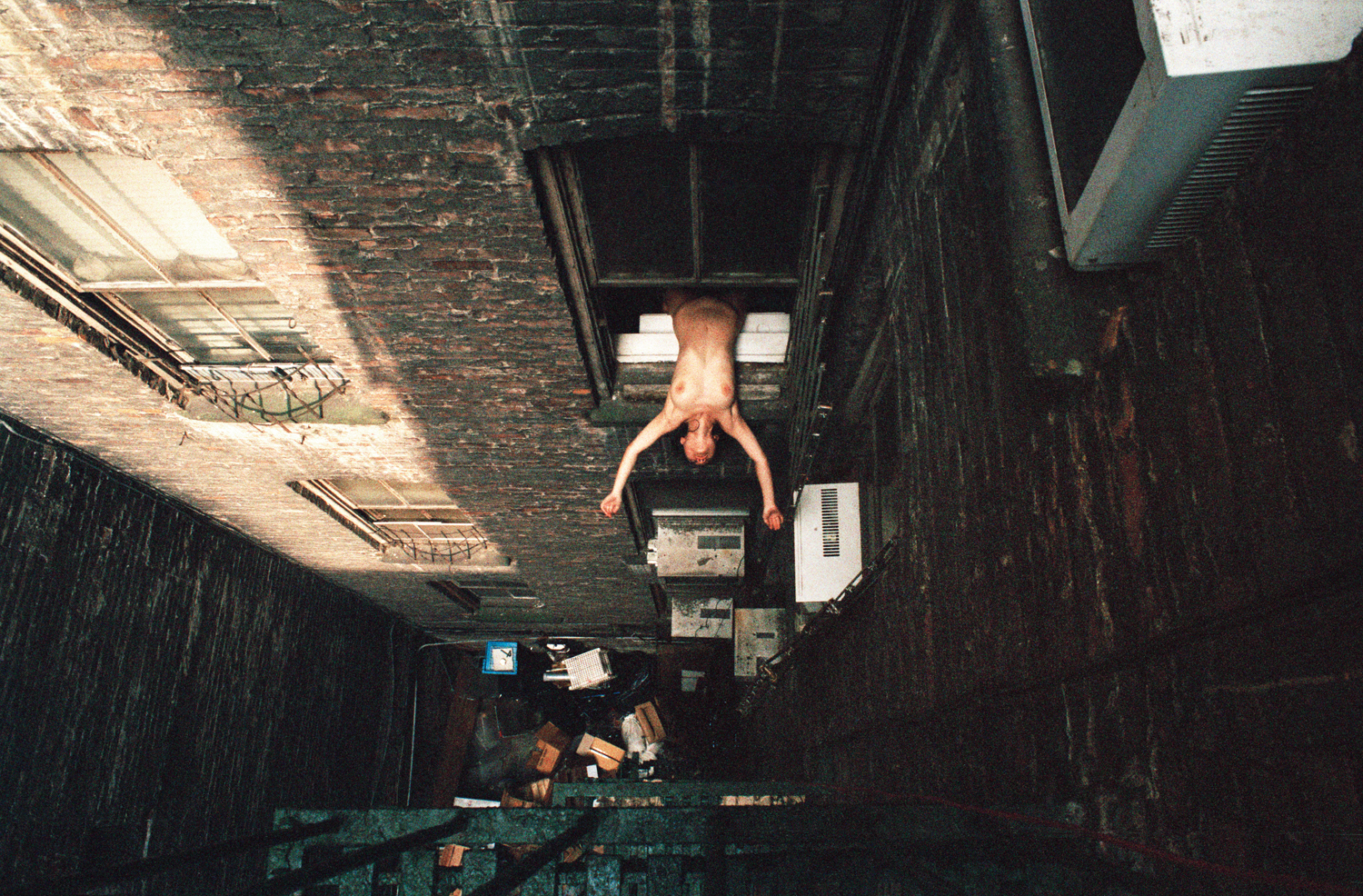 Kim shows herself and her friends drunk, having sex, and exposing themselves to each other. Her subjects, the people and the event-like situations in them, are different from, and even beyond Wolfgang Tilmans’ photographs or Larry Clark’s film Kids, at least in terms of photography. Sandy Kim’s photographs speak silently, if not luridly, about this different attitude, and possibly of a generation’s not giving a shit about parents, the police, being exposed, or Big Brother.

Her pictures speak of her life eloquently, meaning they are clear, readable, and fearless representations of her everyday life. Her photographs make you think because they convince. That and her use of light, as Ryan McGinley wrote, make them pictures you want to look at.