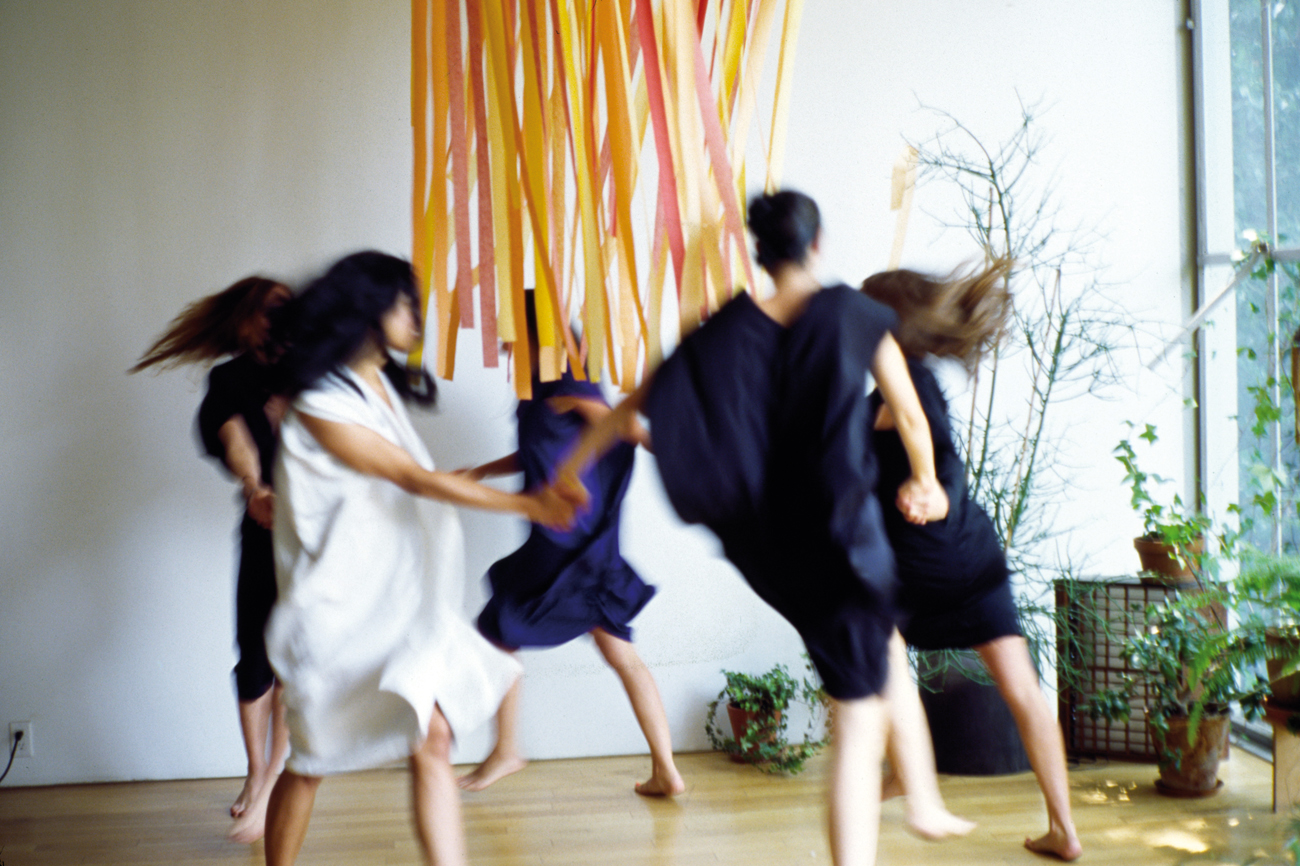 Maria cornejo has been an outsider for as long as she can remember. Exiled from Pinochet’s Chile at the age of 11, she was sent to Peru to squat in a church with other refugees before gaining political asylum in Manchester, England, where her mother died two years later. Her life there was so harsh she was often forced to scrounge in bins for clothing, and she endured almost total alienation because she didn’t speak English. “I drew strength from these experiences,” she recalls. “Being an outsider gives you conviction. I didn’t want to be like everybody else.”

When Maria was old enough to escape, she fled to the punk-crazed city of London. She started hanging out in clubs and in creative circles, where she was quickly noticed for her South American beauty, and where she met her mentor and lover, the designer John Richmond, who introduced her to the prestigious Ravensbourne College of Design. “It was a time when anything felt possible,” she remembers. Maria and John earned almost instantaneous success when they created Richmond Cornejo, a clothing line with massive cult appeal among ’80s club kids. She moved on to develop her signature collection, Maria Cornejo, and then assumed the helm of the French label Tehen before launching Zero + Maria Cornejo in 1998.

But Maria didn’t fully embrace her point of difference until she came to live in New York. By then she was married to photographer-artist Mark Borthwick. They renovated a four-story Brooklyn townhouse, which became a sanctuary for musicians and artists. “There are always so many people at our house — lots of music and chaos. We live a very colorful life.”

In the ten years since Maria launched Zero + Maria Cornejo, she has won the Smithsonian Cooper-Hewitt National Design Award, opened three shops in New York City, and expanded her line internationally. Among her fans she counts fashion icons Michelle Obama, Tilda Swinton, and Sofia Coppola, people who mirror Maria’s commitment to authenticity. “These are brainy, strong women. They’re not arm candy,” insists Maria. “They buy my clothes to wear, not just to be photographed in.”

Despite her success and the celebration of her tenth anniversary, Maria feels she’s “just beginning to scratch the surface of things.” She plans to keep to the simple geometric and organic shapes — the circle, cube, triangle, and butterfly — that are seminal to her aesthetic. She’ll also return to the concept that initiated Zero, which neither adds nor subtracts, but acts as a point of departure.