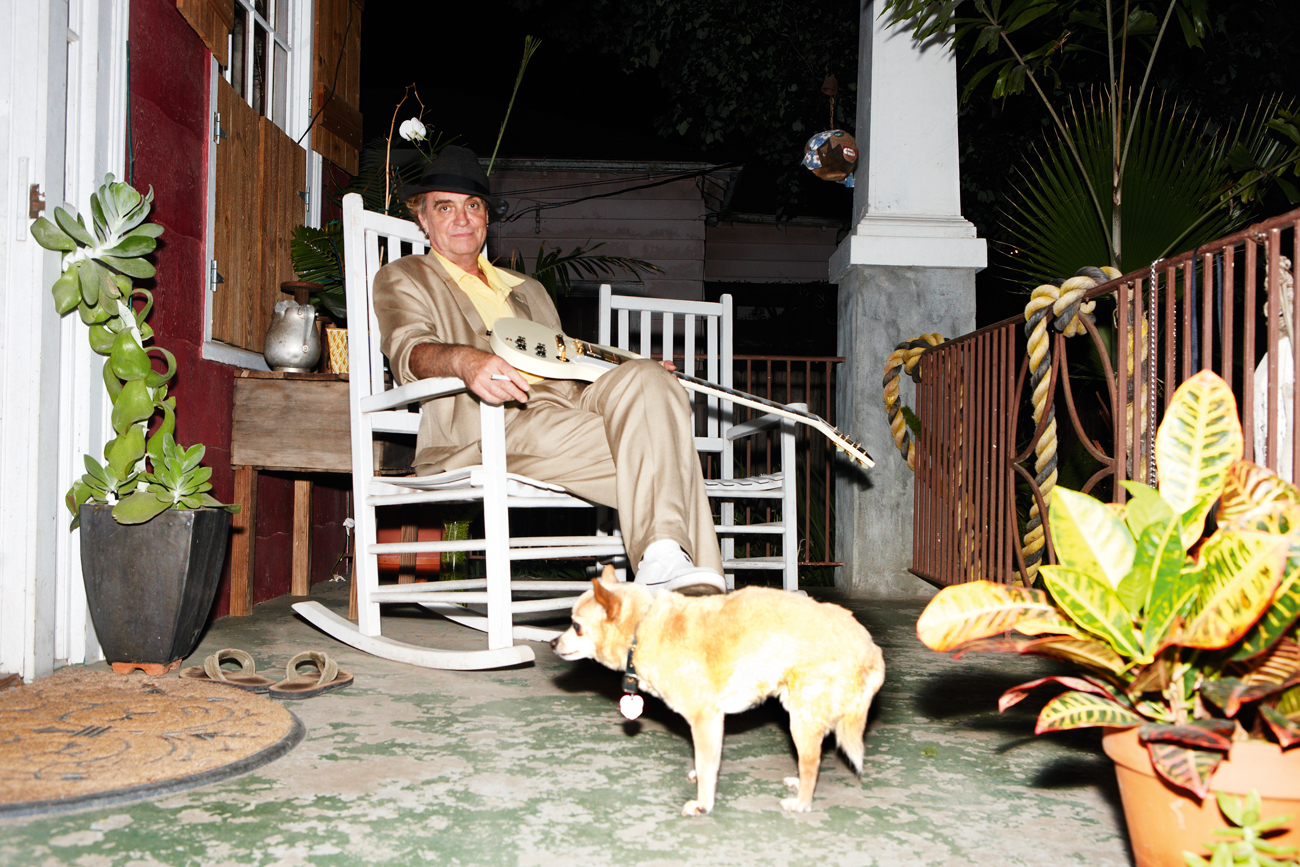 portrait and interview by ANNABEL MEHRAN

ANNABEL MEHRAN — What’s the most interesting thing about music for you?

TERRY REID — The insane relationship between key and melody. In classical music, the key of C# Minor stands out. In jazz, it’s Bb and Eb. In a more free association situation, 1/8-tone or 1/4-tone variations of keys may be employed. My friend Jimi Hendrix made great use of flattened key dissonance. You find in it much of the folk music of the world, including that of Turkey, Bulgaria, India, and other countries. In short, every song is a great expression of your soul and emotions — your experience of life as you live it, as you listen to what’s in your heart.

ANNABEL MEHRAN — What’s been happening in your life?
TERRY REID — Over the last few years I’ve had the great opportunity to travel back to England and perform in many of the cities and towns I loved — or hated — as a kid, although I must say that now I love them all. Perhaps it’s because I played them so many times they’ve become part of who I am. This June in Paris I collaborated on an EP with a band called Shine. Then I went to London to play three nights at Ronnie Scott’s, and after that I did the Glastonbury Festival. When I return to the desert of California, I’ll record a host of different songs.

ANNABEL MEHRAN — What are your memories of London style in the ’60s?
TERRY REID — The ’60s was a time of amazing turnabout for the fashion houses of Europe. There was the Beatles suit from France and the Cary Grant suit from Savile Row. Then there was Carnaby Street. All of this seemed to collide. The models of the clothes were not only lovely girls like Twiggy, Jean Shrimpton, and Cathy Simmons, but also musicians, like Steve Marriott. Lovely girl? No way! Steve was a real character, to say the least. He was the first one to take me to Carnaby Street, and it opened up a new way of putting pieces together for me. One day an up-and-coming hairdresser asked me, “Could I cut your hair?” I told him I wanted a “Mary Quant” style, with one long side and a three-point back. The next day I arrived at his salon on Bond Street, with no fanfare. Three hours later I walked back out onto the street and almost stopped traffic! Vidal Sassoon loved the idea. What a gentleman he is. They were not only fun times — hard decisions of identity had to be made and, I tell you, you had to back them up.