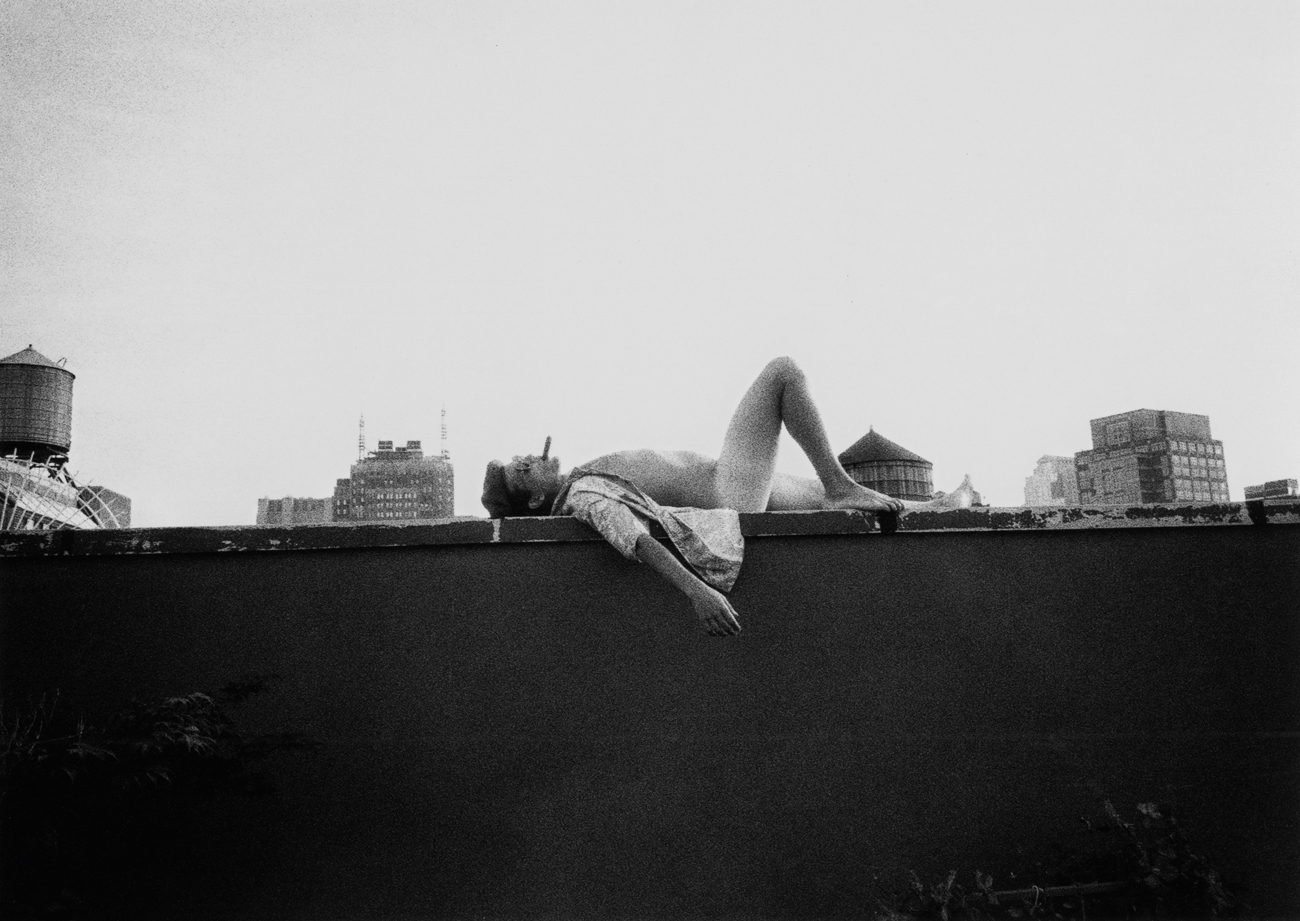 Turning his street lifestyle into a brand has always been A-ron’s idea. He wrote a poem that pretty much encapsulates his philosophy: “I don’t want nothing from nobody/just a little from everybody.” For almost a decade now, he’s been diligently supporting new talent — pressing debut EPs for The Virgins and Lissy Trullie, helping Dan Colen sell his first major piece, and publishing books for the likes of Terence Koh and Leo Fitzpatrick. Originally from Coney Island, A-ron is street with a smile. If he had a dollar for every freckle, he’d be crazy rich. It’s the Puerto Rican in him trying to bust outta all those freckles.

BILL POWERS — How did you start off?
A-RON — I got a job at Supreme when I dropped out of high school. I spent years over there hanging with skate kids from all the boroughs and learning the language of survival. I just did an introduction about them for a book Rizzoli is putting out in 2010. Working at Supreme, I learned how to deal with crazy egos and stray cats. The problem with stray cats is that you feed them once and they come back every day looking for more.
You have to put a little Alka-Seltzer in their food so their stomachs blow up and they die.

BILL POWERS — What’s your connection to Miami?
A-RON — I have a publishing company down there, and also a gallery called OHWOW, which stands for Our House West of Wynwood. Because it’s in Florida, you don’t really hear about it here as much as you should. We had our first exhibition, called It Ain’t Fair, during Art Basel last December, and our most recent one was for Scott Campbell, the tattoo artist. This coming Halloween, we’re going to do a Neckface show. The gallery is really just a raw space, but it’s huge. Rafael de Cárdenas designed it. Raf’s my guy. He’s done all my spots — aNYthing, Wreck Center, and OHWOW.

BILL POWERS — People generally associate you with the skater esthetic. Isn’t it a bit weird, your hiring an interior architect like Rafael?
A-RON — I don’t want to be so street. I come from that. Macho is good, but I don’t like faux macho, a lot of which is going on in the art world right now. Rafael gets it because he’s from New York. He helps me cross the border. Plus, I’m into supporting my fellow New Yorkers. I’m not saying “locals only,” because New York’s built on out-of-towners, but I like the idea of preserving the original mentality.

BILL POWERS — Do you still live in Coney Island?
A-RON — I live in a synagogue on Henry Street, the Congregational Sons of Moses. I open the doors for worshippers on Friday nights for Sabbath because they’re not allowed to touch the metal on them. In return, they give me a nice rate on the rent. I’m half-Jewish, so I know the community over there.

BILL POWERS — Can you bring girls over to your apartment?
A-RON — I’m not poking holes in the sheets to have sex, or anything. I’m legitimate. I like staying at the synagogue — it’s like community service for me. And I live on the second floor,  so I’m closer to God.

BILL POWERS — What should we be looking out for from you this fall?
A-RON — My bar on 36th Street, in Koreatown. This kid I know and his parents have had the place since the ’80s. It’s just a little hideaway. All Korean barbecue. But, to be honest, I’m not crazy about cooking my own food. I’m like, “Why am I paying all this money to slave over a hot plate?” Anyway, there’s a restaurant downstairs and an empty space on the second floor where I’ll curate the sound. I have a CD coming out with Rub-n-Tug, which is kind of like futuristic ZZ Top: bearded psychedelic disco. They were a DJ duo that put a little band together with some creative downtown players — dirty rock ’n’ roll. I’m also executive producer of my first TV show, called Off Bowery, for Playboy TV. I thought that since the New Museum gentrified the Bowery, I should do Off Bowery, like Off Broadway. It’s funny — when I was producing the show all the neighborhood kids were like, “Yo, where’s the naked ladies at?” And I was like, “Sorry, guys, there are more gay kids in the scene than anything else.” So I’m like, “Great, I’m gonna be on Playboy TV with a bunch of gay guys. What the fuck!”