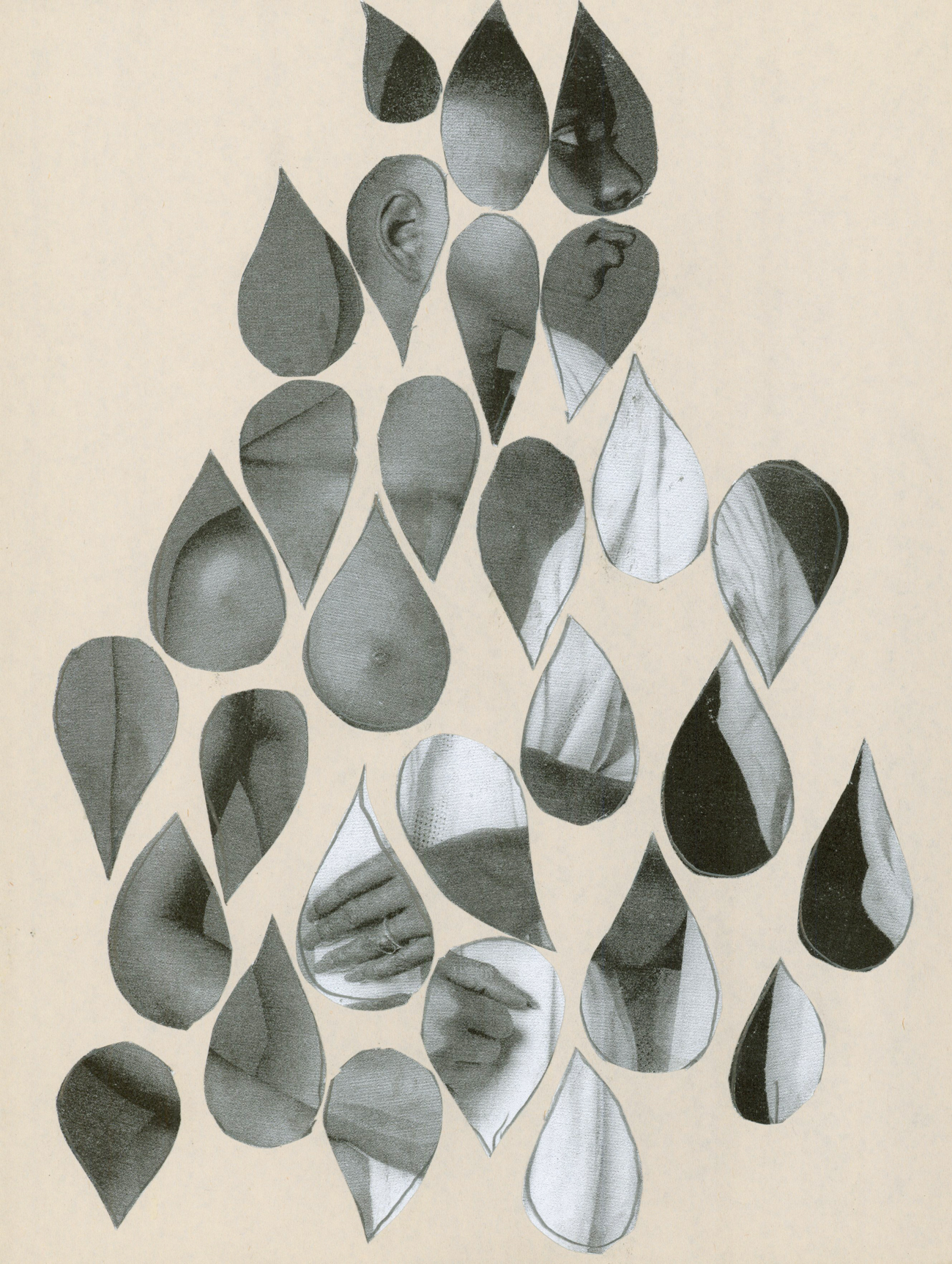 Jack Walls, the downtown New York cult artist, was a long-time companion of Robert Mapplethorpe. In the early 1980s Walls was one of a number of black men Mapplethorpe photographed in various guises. (I had a dancer friend named Herby who actually cancelled a number of shoots with Mapplethorpe because he was so nervous about the limits to which the photographer would push his models.) Walls later developed his own art, and he has recently transformed a reprinted Mapplethorpe photograph, Ada, into 92 different collages. Mapplethorpe’s world was his subject. Jack Walls was one of the more important figures in that world — a world of people and images that Mapplethorpe used as symbols and icons of an era of social revolution. He treated his subjects with a combination of brazen revelation, erotic sentiment, and technical rigor. His elegantly produced silver-print portraits, still-lifes of flowers, and pictures of hard-bodied men literally defined the period’s pictorial neoclassicism. This was a defining period for photography. Artists from the late ’70s and early ’80s, namely Cindy Sherman, Richard Prince, and Mapplethorpe himself, created an esthetic that was serious, grand, and revolutionary, pushing photography into the realm of high art, the realm it sits so securely in today. Mapplethorpe made the most daringly elegant erotic pictures of the era, reaching an extreme in his X Portfolio, the series that portrayed New York’s gay underground before the terror of AIDS. Mapplethorpe was taken to court on the charge that the work was pornographic, but was acquitted by a local jury. Jack Walls remains an icon of the period. He has continued to make art in the spirit of revolution, a spirit that has survived and still lives on. His collages are memorials to this survival. 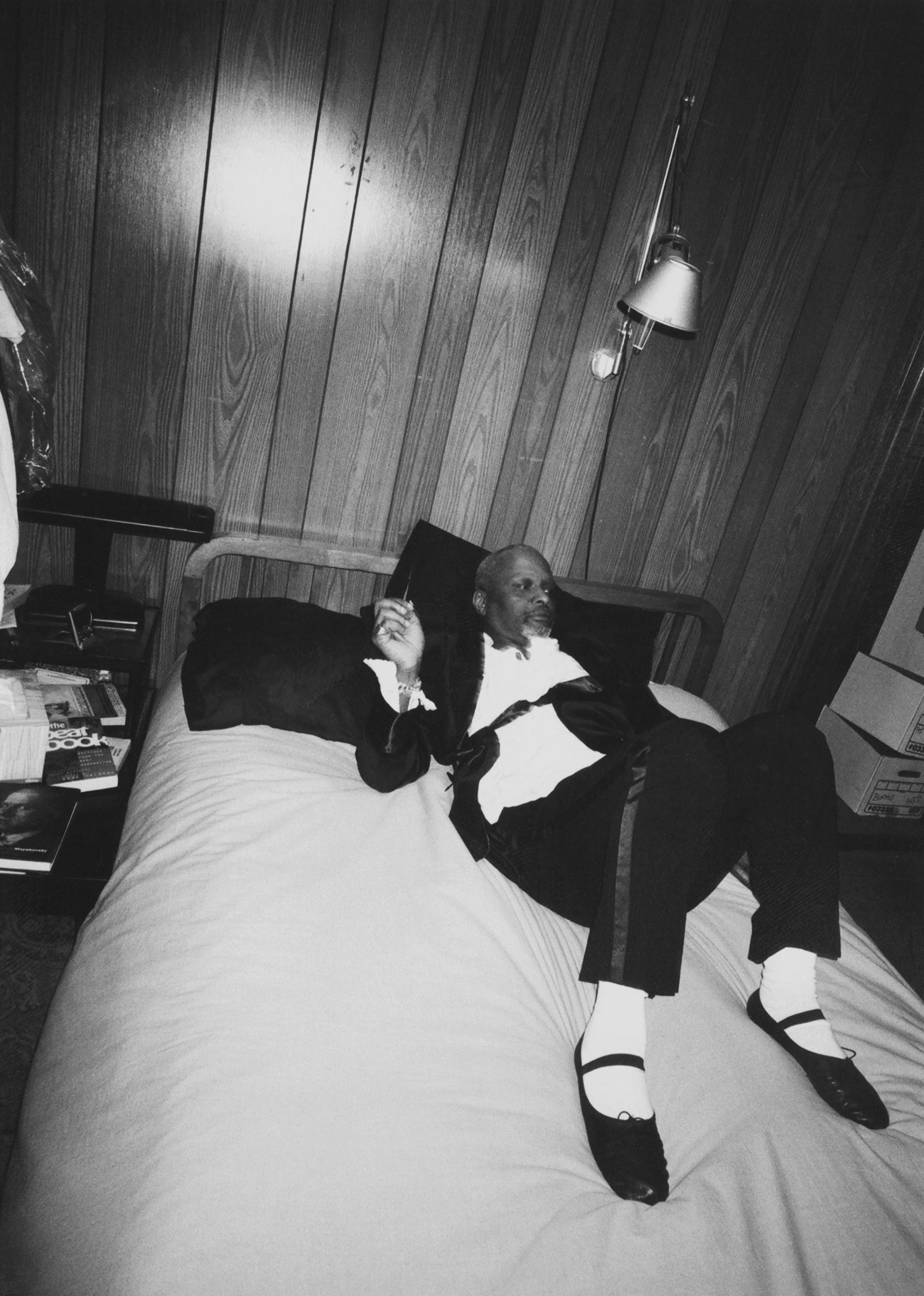