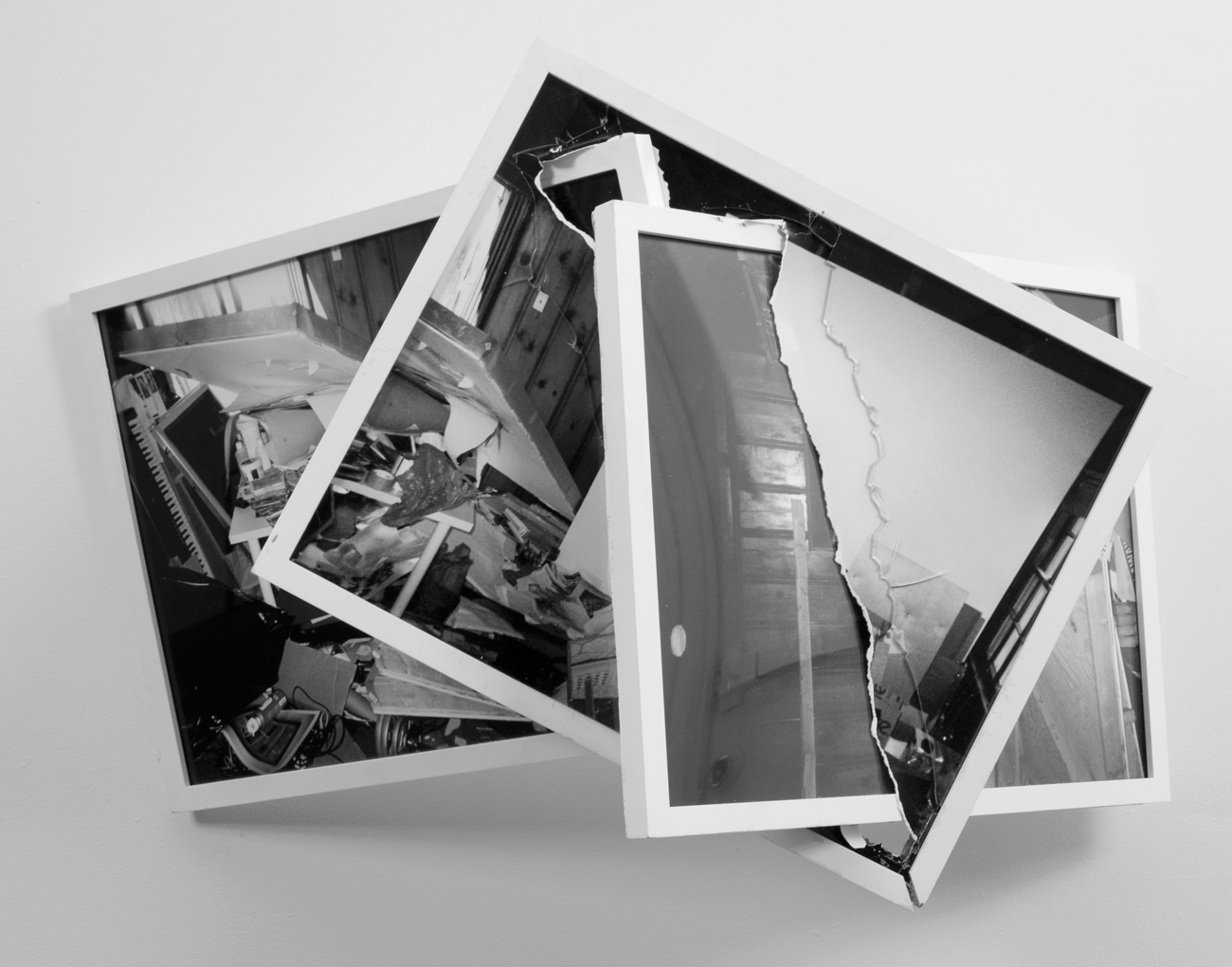 Brendan Fowler, May 2009,<br />courtesy of the artist and rental gallery, New York

Any attempt to describe the multifaceted Los Angeles-based artist, musician, and scene-maker Brendan Fowler is futile. He defies labels.

In his early days in New York he was the editor and publisher of the limited edition zine, Sex Sells Magazines. As a musician he goes by the nom de plume BARR, and collaborates with Doggpony Records. Over the past decade Fowler has placed himself at the center of so many creative worlds that those who know him consider a “Fowler Report” an expert and heartfelt take on contemporary culture. He’s now co-editor of ANP Quarterly, an art and culture publication based in Orange County. Brendan mixes the perfect cocktail of messages and media, mastering the art of straight talk in a world of dumbed-down messages, and he’s building a career on his intelligent take on the mass market.

His most recent endeavor as an artist speaks to a smaller, if more oblique, public, employing a series of printed and sculptural symbols that relate to popular culture. Some are based on experimental announcements for do-it-yourself music shows. Fowler uses the flyer — a pop vernacular that packs a serious critical punch — to great effect, announcing that all the performances have been “Cancelled.” The original in this series in fact announced a real cancellation. 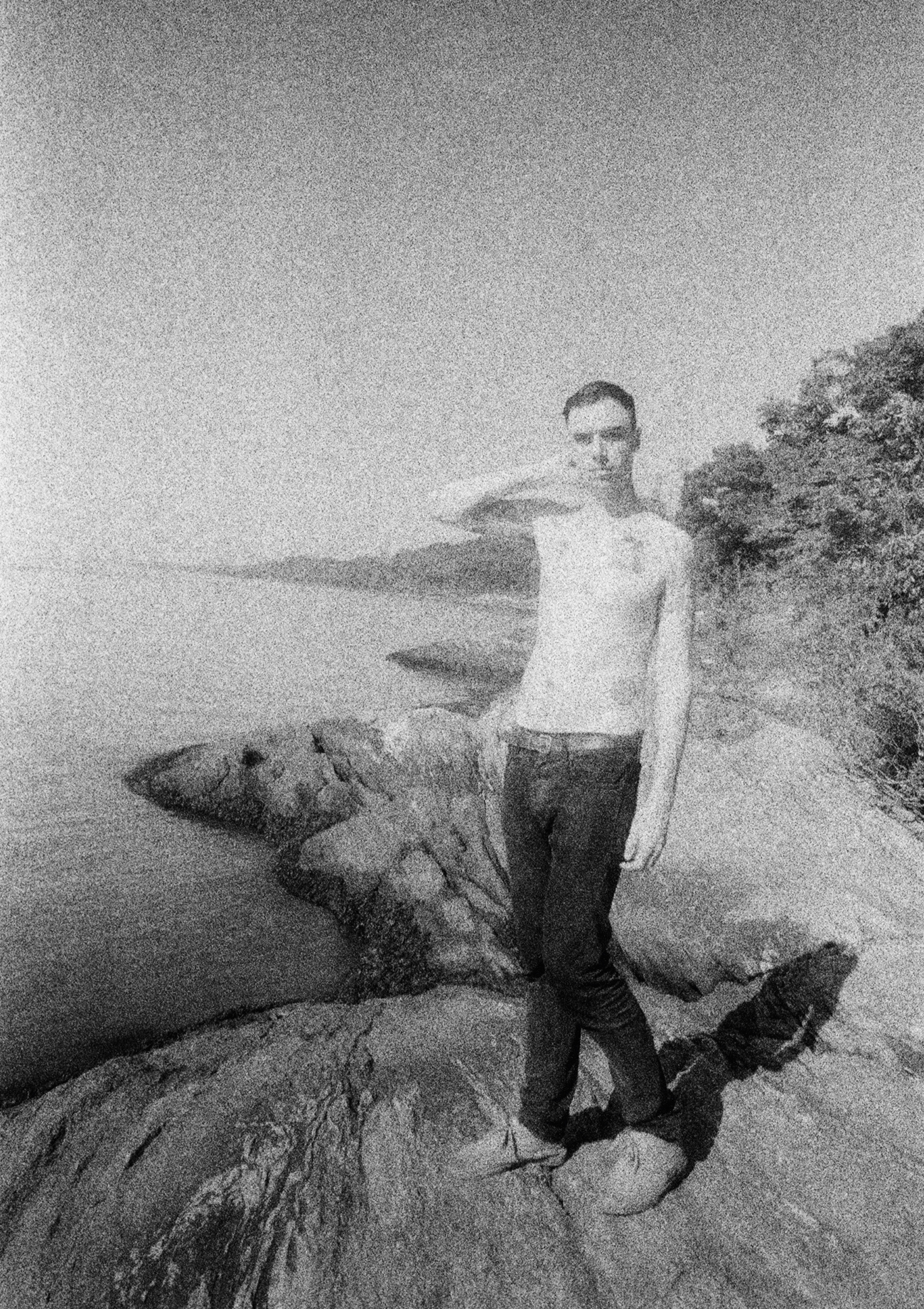 Those that follow, whether they announce events real or imagined, explore the idea of ephemera. A series from Fowler’s last solo exhibition at Rivington Arms in New York City — later entered in a group show at the New Museum — comprises three oversized posters, silk-screened in neon colors, announcing an upcoming concert of popular underground bands. One of the bands, AIDS Wolf, is surreptitiously described in vituperations to be “horrendous,” “awful,” “stupid,” and “hurtful,” something that sparked a rift between Fowler and the band. In Fowler’s words, “All the works are about trying to explain stories” about the world, in all its wonderful and horrendous constructs.

Brendan Fowler, May 2009,
courtesy of the artist and rental gallery, New York