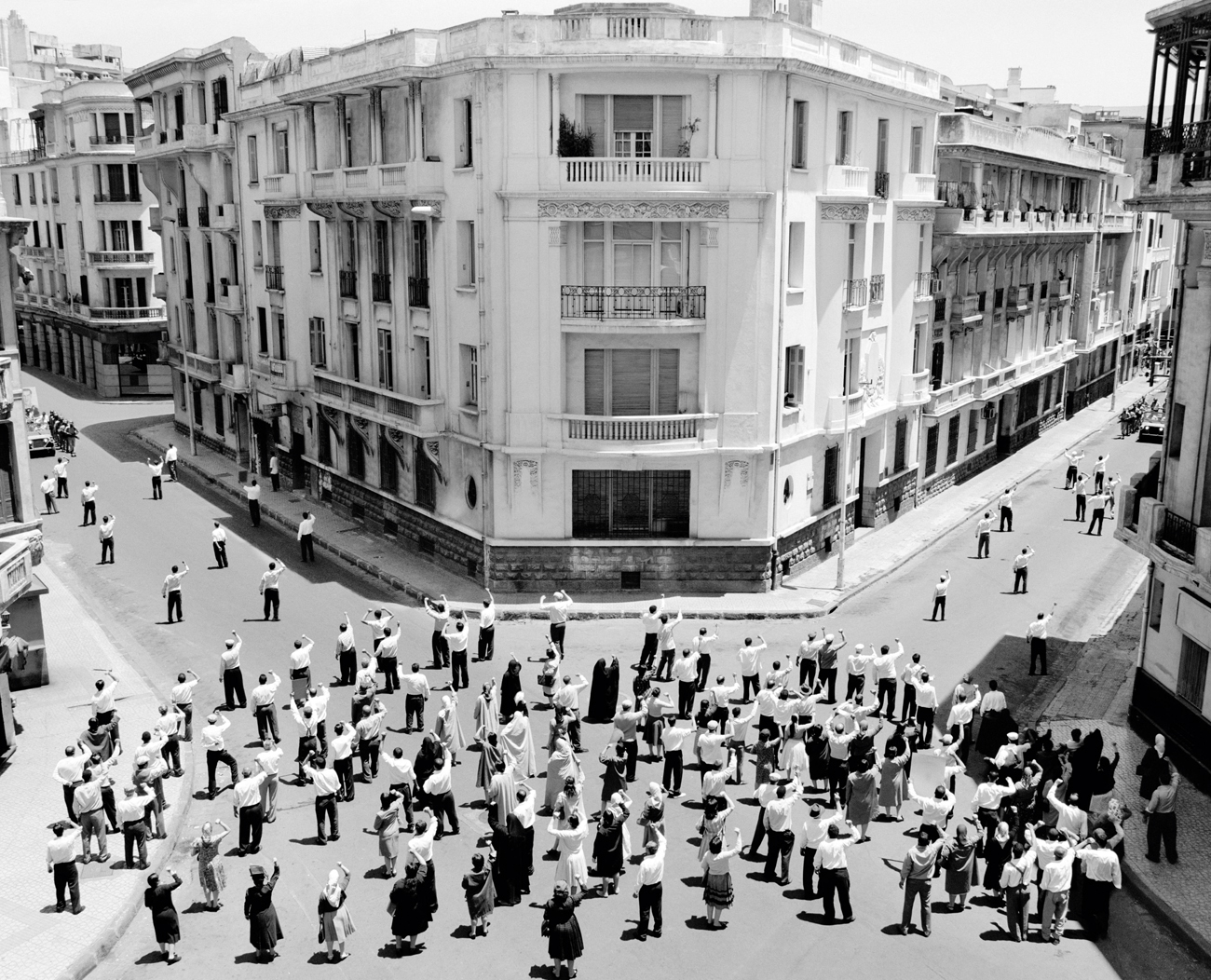 For her first feature film, the artist Shirin Neshat chose to adapt the beautifully complicated Iranian novella, Women Without Men, a work full of magical realism and deep political undertones. Along the way, she became friends with the story’s author, Shahrnush Parsipur, and gained a greater understanding of how theocrats hijacked her country. Given the recent demonstrations and violence in Tehran, shining a spotlight on Iran is definitely timely.

BILL POWERS — When did you begin working on the film adaptation of Women Without Men?
SHIRIN NESHAT — It started in 2003, with an invitation from the Sundance Institute to partake in a program that helps emerging filmmakers develop film scripts. Miranda July, who was working on Me and You and Everyone We Know, was studying at the Institute while I was there.

BILL POWERS — How did you secure the film rights for the book?
SHIRIN NESHAT — My first task was to find its author, Shahrnush Parsipur, who I heard was living in exile in the United States. She’d been imprisoned in Iran for a number of years and suffered from mental illness. I found her living in a rather impoverished situation near Berkeley, California. She was totally fascinating and I grew more and more inspired by her as a woman as much as for her literature.

BILL POWERS — Tell us about her novella.
SHIRIN NESHAT — Parsipur wrote it in 1990. The backdrop is the famous coup d’etat of August, 1953, when the CIA removed the Iranian Prime Minister Mohammed Mosaddeq by force. It’s a deeply philosophical story about the journey five women make running away from very difficult circumstances.

BILL POWERS — Does the book reference Hemingway’s Men Without Women?
SHIRIN NESHAT — Yes, Parsipur wrote her book as a response to Hemingway’s. As she explained it, it’s not a question of women being feminist or hating men,  but rather of women being unable to cope with men.

BILL POWERS — That sounds like something a lot of women can relate to.
SHIRIN NESHAT — It’s a truly allegorical story in which the city of Tehran experiences a historic political moment. There is a magic orchard, which functions more or less as a space of exile or refuge, totally separate from the reality of the outside world. It’s like a Garden of Eden, a sublime space, giving the women the chance to be safe, to heal, and to achieve their dreams — as long as they respect its rules.

BILL POWERS — It’s so rare for a contemporary visual artist to make a successful feature film, the way Steve McQueen did with Hunger last year. Why is that?
SHIRIN NESHAT — I think it’s the fear of narrative, the fear of a language contemporary artists aren’t accustomed to. To be perfectly honest, this is why it’s taken me so long to make my film.

BILL POWERS — Are you worried for your personal safety after the release of the film?
SHIRIN NESHAT — Not particularly. Though I do think the film might be controversial for some Muslims. There’s nudity in two scenes, for one thing. It was hard for me to make the decision to include it, but I felt it was important in the context of the woman’s character.

BILL POWERS — The filmmaker Theo van Gogh was assassinated because he offended certain Muslims, wasn’t he?
SHIRIN NESHAT — That was a very different story. He put text from the Koran on a naked body. I would never put text from the Koran in or on my photographs. I respect people who are religious and it doesn’t serve my purpose to make them angry.

BILL POWERS — Do you have any other projects in the works?
SHIRIN NESHAT — Yes, I’m preparing a new body of work called Games of Desire that consists of video and photographs. Its subject is a specific type of musical performance art that exists in Laos, one that has mostly disappeared since the Communist takeover. It’s remembered and practiced primarily by the elderly, who consider it courting music. The songs have simple lyrics that express extremely touching exchanges of love, passion, and sexual desire, which, ironically, take place mostly between extremely old and poor men and women. I shot the work in Laos in 2008 and I’ll exhibit it in Paris and Brussels this coming September.