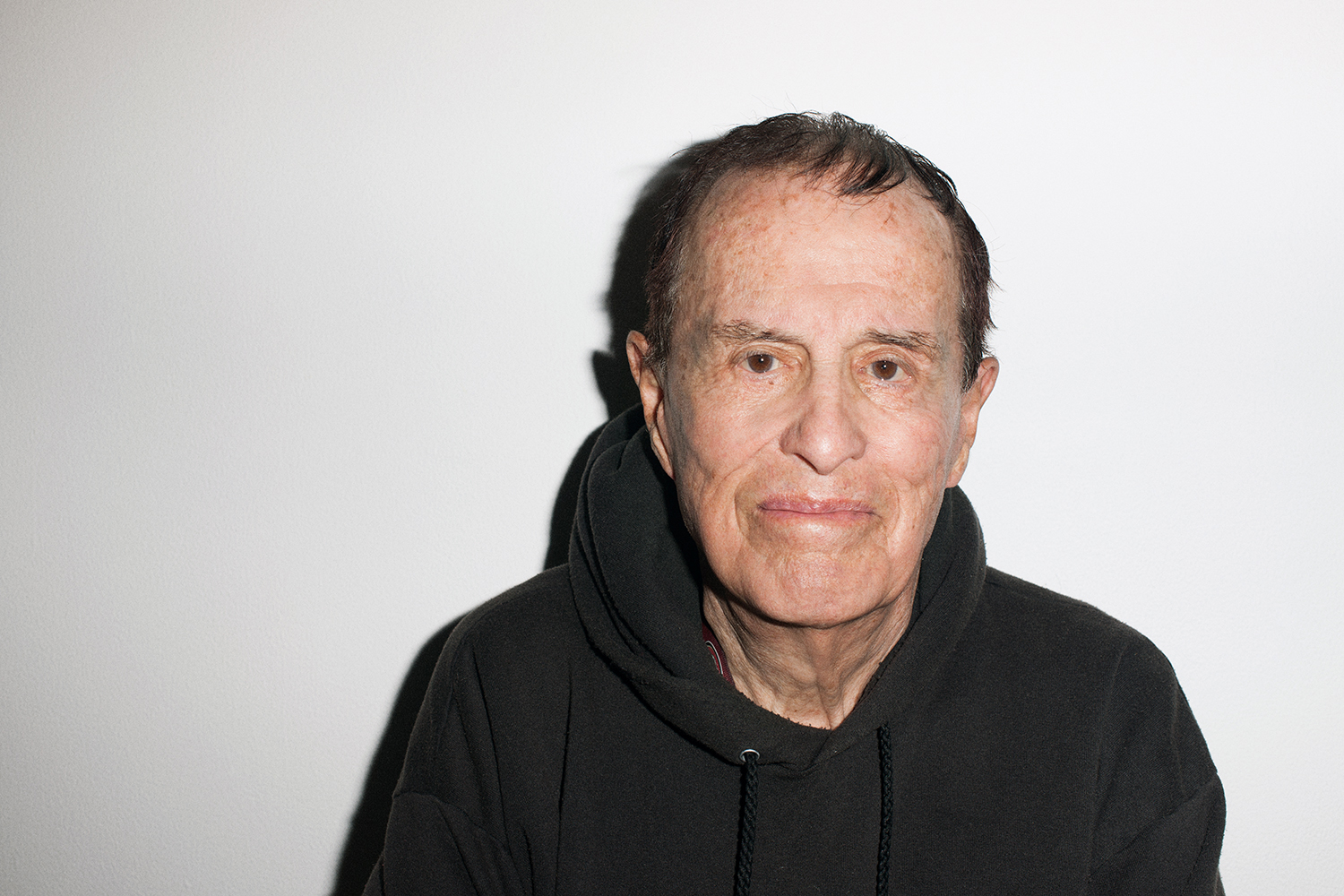 Los Angeles underground film director, writer, and artist Kenneth Anger’s magical deciphering of modern mythology haunts many contemporary works. It is now inevitable that Warhol’s reputation, through overexposure, photocopy after photocopy, will spread so thin as to vanish. And Anger, Warhol’s “unknown superior” in esotericism, will only see his reputation shine brighter, like that of their common master, Lucifer.

In 1953, Anaïs Nin recounted in her diary a costume party thrown in Malibu by the painter Paul Mathiesen. The theme was “Come as Your Madness.” Kenneth Anger is mentioned, as is Marjorie Cameron, the extravagant, redheaded deity who would preside over Inauguration of the Pleasure Dome, a film directed by Anger that same year, after the party and with the same cast of characters. Nin, dressed that evening as Astarte, describes her costume in a wealth of detail:
“I wore a skin-colored leotard, leopard-fur earrings glued to my naked breasts, and a leopard-fur belt around my waist. Gil Henderson painted on my bare back a vivid jungle scene. I wore eyelashes two inches long. My hair was dusted with gold powder. My head was inside a birdcage. From within the cage, through the open gate, I pulled out an endless roll of paper on which I had written lines from my books.” Absorbed in herself, Nin-Astarte fails to mention that Anger was in drag, dressed as Hecate. Hecate is a lugubrious goddess, the moon incarnate, and holds pride of place in the Orphic cults that so influenced Western esotericism. Black-breasted daughter of night, she is the goddess of specters and infernal evocations.

It was between 1945 and 1947 that Kenneth Anger’s private madness cemented his turn toward devilry and Satanic cults of paganism. Born Kenneth Anglemeyer, he was the son of an aeronautics engineer and doted on by a grandmother of German ancestry. At 17 or 18, he made a number of decisive contacts that would lend that peculiar color to his cultish fetishism for silent cinema and for the ghost city of his childhood daydreams, Hollywood. His four or five major films and his one literary bestseller, Hollywood Babylon, are imbued with this color to the highest degree. Anger’s strength, like that of certain other isolated artists (Bellmer, Molinier, Cindy Sherman), was the purely obsessional way he spent his time. Nothing could distract him. During his nearly 70 years of activity, he gave himself without respite to a meticulous and ordered celebration of his tastes.

Two powerful influences, Jean Cocteau and Aleister Crowley, spurred Anger to his vocation. Jean Cocteau’s 1930 film The Blood of a Poet (Le Sang d’un Poète) was a watershed for certain young American experimental directors, among them Curtis Harrington, Maya Deren (Eleanora Derenkowskaia), and Kenneth Anger. It ran at the same tiny New York cinema for decades, until the reel was so worn that the film “looked as if it had been shot during a monsoon.”
It seems Cocteau tried to help Anger during his first visit to Paris, in 1951. Cocteau, according to people close to him, was proud of his influence on American cinema, though he failed to see how far it went. There are more bridges to cross than one might think to get from Cocteau to Satanism. Cocteau’s dark side (his films Les Enfants Terribles and Opium, his sycophancy before Arno Breker) is essential. It’s no coincidence, moreover, if two of his American disciples, Anger and Maya Deren, turned their attention to the malevolent. Deren, who was an astonishing, amphetamine-addicted dancer and a Jewish-Ukrainian avatar of Leni Riefenstahl, ended up in Haiti shooting ethnographic films on voodoo that Jean Rouch held in high esteem. 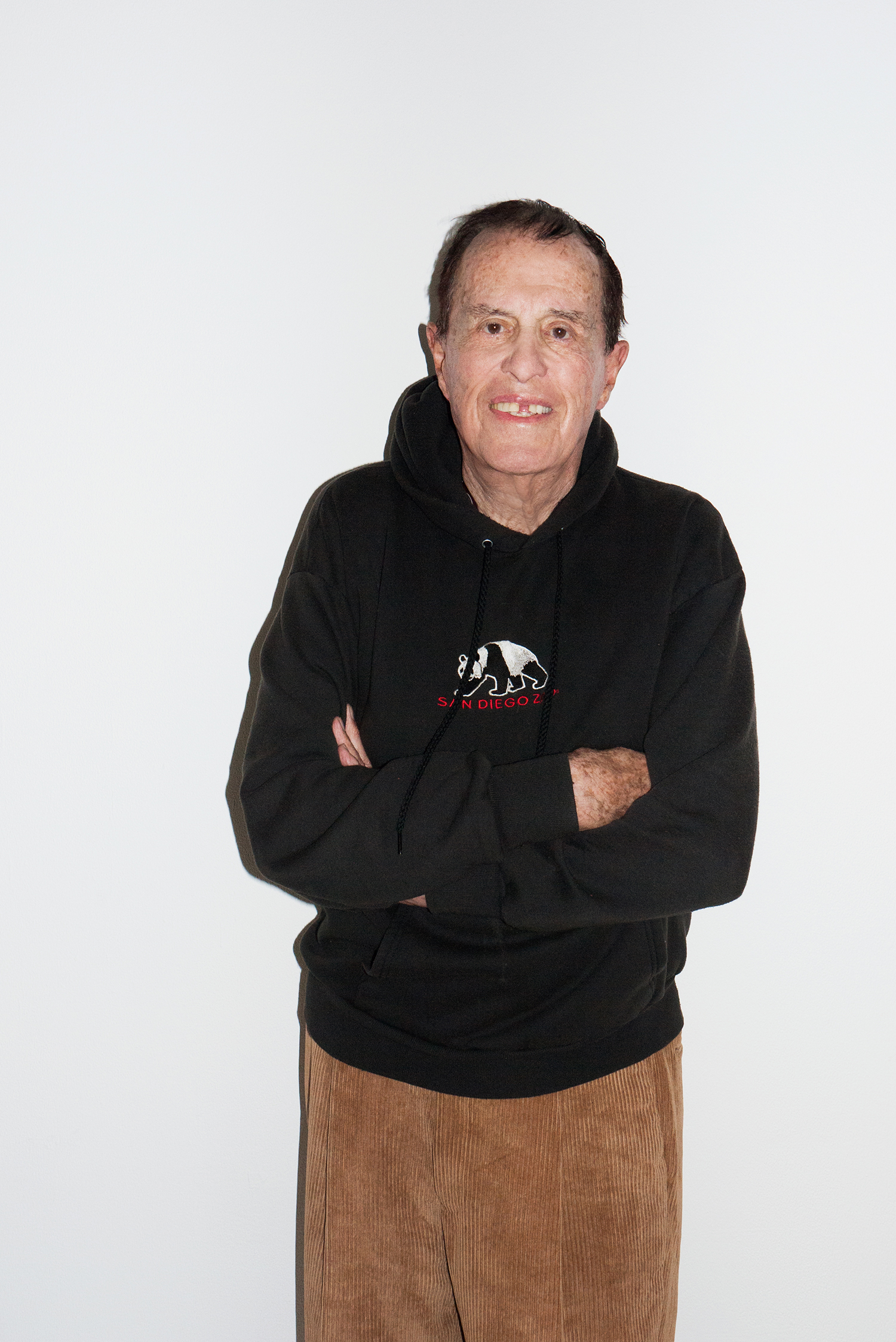 The occultist Aleister Crowley died in 1949, leaving behind, in the famous Ordo Templis Orientis (OTO), a small chapter of adepts on the West Coast of the United States. Among them were Marjorie Cameron and her husband, Jack Parsons, a mysterious rocket scientist with a penchant for black magic. Anaïs Nin, who feared her, paints Cameron as a witch; Kenneth Anger has the same reputation for casting spells. Cameron, whose extraordinary presence shines bright in Pleasure Dome, shared Anger’s life in the early 1960s, when the inspiration hit him to make Scorpio Rising. That film is the keystone to Anger’s obsessional edifice, unifying his major influences (Cocteau, Crowley) with West Coast themes (motorcycle gangs, bodybuilding, surf music, gay S&M).

In 1966, while living in San Francisco and lodging in that old, haunted hulk known as the “Russian Embassy,” Kenneth Anger had the name of his tutelary angel, Lucifer, tattooed across his chest. At the time, he was looking for a young man — an adolescent Satan, as Verlaine would say — to play the title role in his most ambitious project yet, Lucifer Rising. His meeting with Charles Manson’s future associate Bobby Beausoleil has been the subject of much comment from, among others, Warhol, Capote in an interview and, more recently, Zachary Lazar. There is no link between Anger and Manson, although Manson confirmed the influence of [the founder of Scientology] L. Ron Hubbard, who was close friends with Cameron and Parsons.

Lucifer Rising was intended as an apogee, but in fact marks the decline of Anger’s star, or rather his slide into the shadows, without which he would not be so important today. The literally accursed project dragged on through the 1970s, Anger’s London period, when he was taken in first by pop stars (the Rolling Stones and Led Zeppelin) and then, after his break with Jimmy Page, by Paul Getty II. Written to prolong the success of its two-million-selling predecessor, the book has the same magical and erotic charge, but juiced up with police photographs of the Black Dahlia’s corpse and a splendid anthology of suicides. I bought it the day of its release in France at the Minotaure bookstore, on the Rue des Beaux-Arts. The two old booksellers there told me that they were partly responsible for the first French edition, published in 1959 by Jean-Jacques Pauvert. 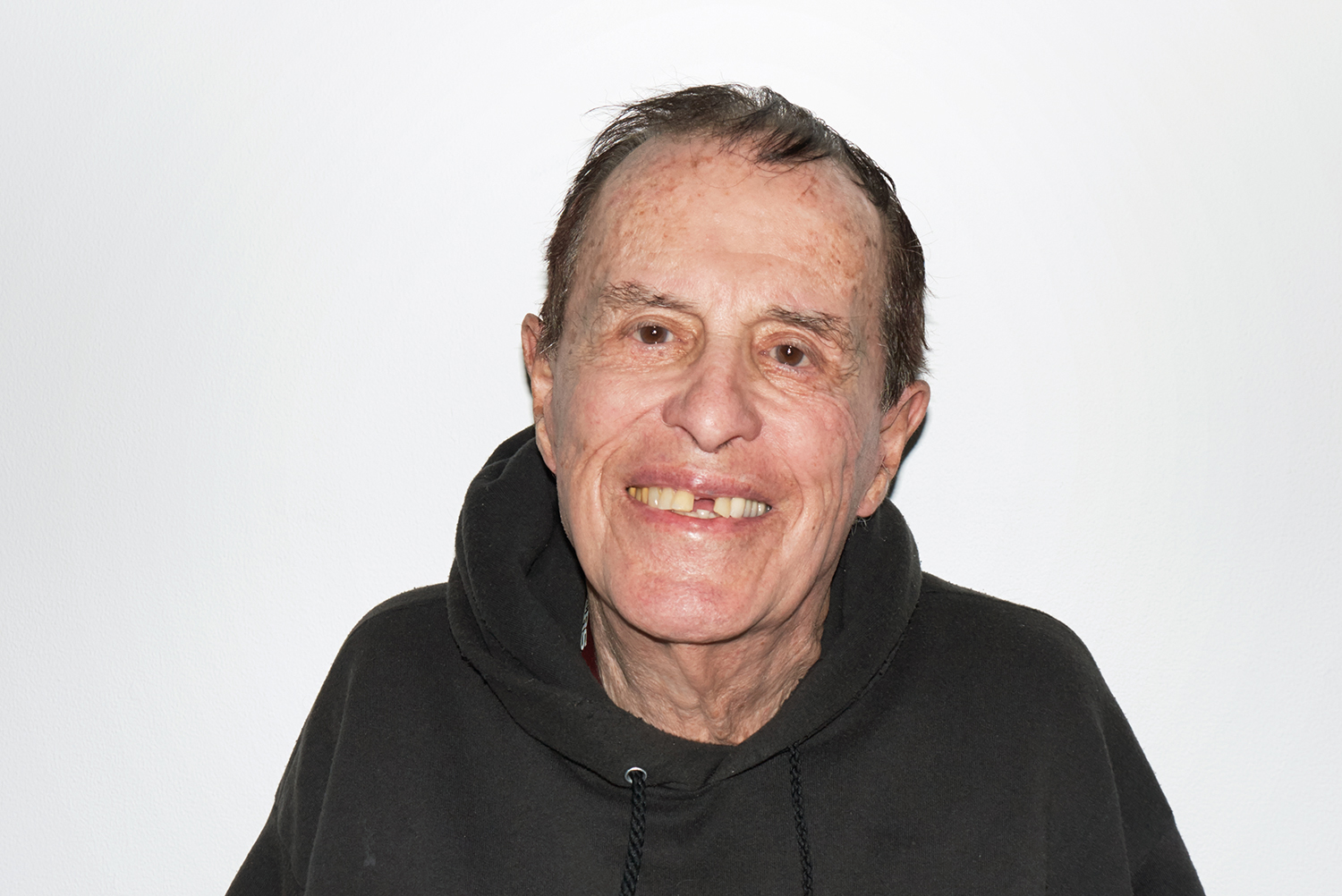 Despite a few grants ($10,000 from the Ford Foundation for the 1965 film Kustom Kar Kommandos and $15,000 for Lucifer Rising), Kenneth Anger’s chief source of revenue, at least officially, is still literature — for his books are indeed literature, high poetry, and not just gossip. When, at age 17, I read that Elvis Presley was “the first celebrity bitch since Shirley Temple,” I felt a strong emotion, something on the order of a religious awakening, as if an ontological truth had just been revealed to me. Whereas Warhol would wittingly remain at the surface of the looking glass, Anger, torch in hand, blazed through from the other side, in this case revealing with a single metaphor the mysterious tie between rock and roll, nymphancy, and Satan. The man in the black leather, fitted out like a Nazi warrior (black-leather cap, boots), hides in his heart an obscene little girl. This personal, obsessional image, which lies at the heart of Eva, I owe to Kenneth Anger, who knew how to interpret it. I am not the only one to have benefited from Anger’s influence. His magical deciphering of modern mythology haunts many contemporary works. It is now inevitable that Warhol’s reputation, through overexposure, photocopy after photocopy, will spread so thin as to vanish. Anger, Warhol’s “unknown superior” in esotericism, will only see his reputation shine brighter, like that of their common master, Lucifer.