Purple emerged alongside a new generation of French artists, including Pierre Joseph, Philippe Parreno, Bernard Joisten, Pierre Huyghe, and Dominique Gonzalez-Foerster, who often worked together on collaborative projects. Dominique played a key role in the beginning of Purple, helping us to conceive a magazine by, for, and about artists, and also curating shows.

In this interview, she talks about the origins of Purple and the shows we organized together, including “June” (1993), “Winter of Love” (1994), and “Elysian Fields” (2000), as well as the evolution of her prolific work, from installations to music, films, and performances. 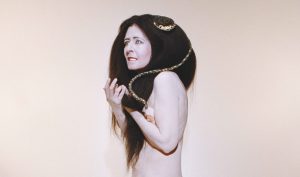 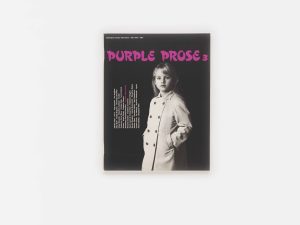 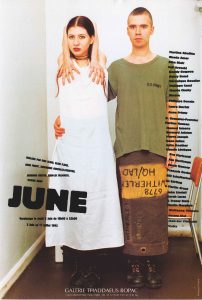 “The Winter of Love,” which we’re experiencing now, is not what we imagine. It’s about capturing, evoking, and showing who we are, the climate we’re in. It’s the crossing of a season and a moment in art that is also the art of the moment and all the hours that have transformed us. It’s a reason to exhibit, film, and re-experience them. A reason to make this magazine. The more we condemn the present, the more we must fall in love with it (Gombrowicz). If we talk of a climate and therefore of a perceivable sensibility, it is certain that our style must be conceived as something possible — what might happen next, something real outside the exhibition itself. And to leave it feeling transformed, as if to prolong the exhibition. 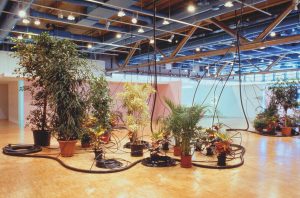