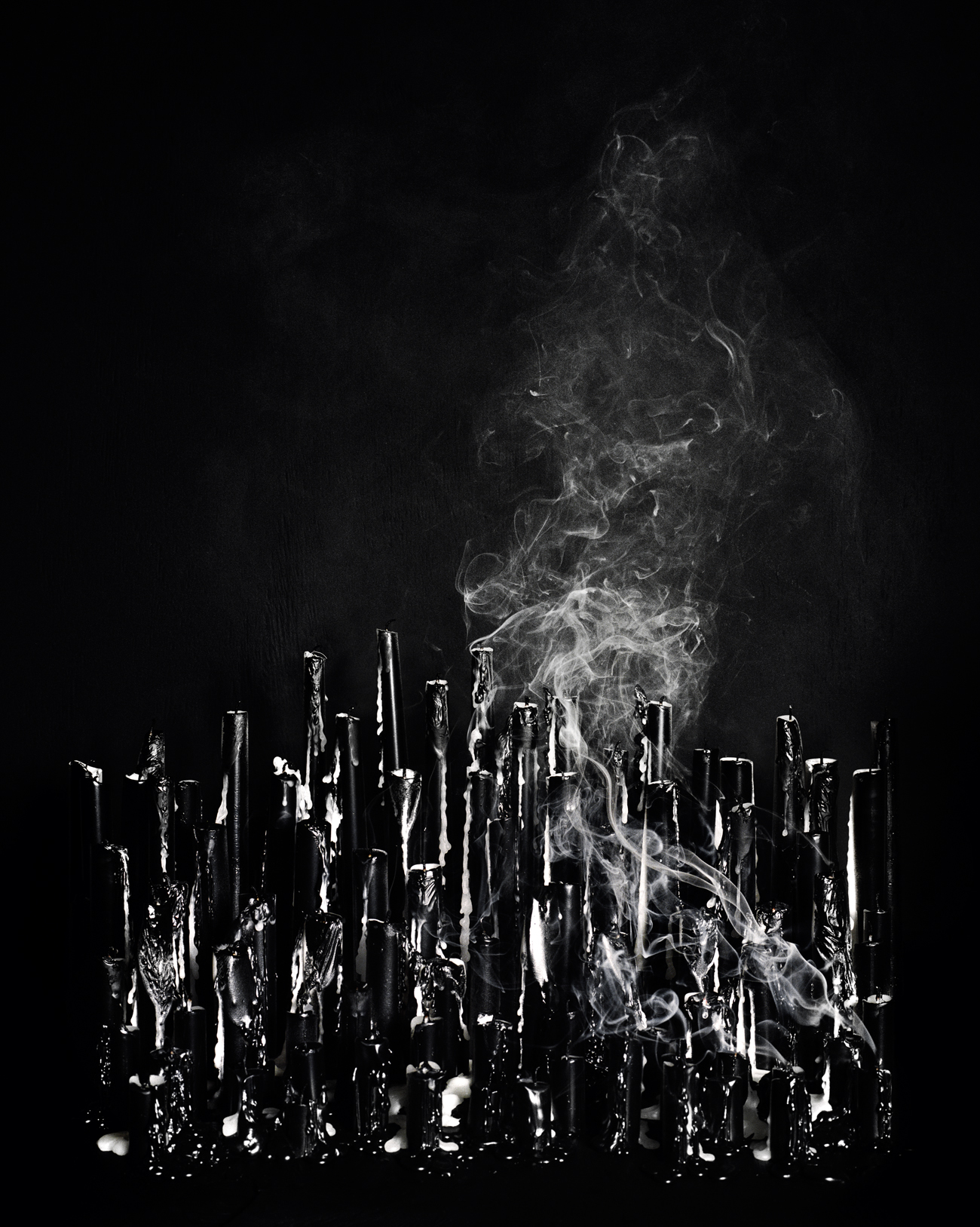 JADE BERREAU — What was growing up in Sweden like for you?

HANNA LIDEN — When I was growing up, Sweden was almost a socialist utopia. It’s changed since then, but it still has that thing — like everyone’s supposed to be the same. I mean, I have wonderful friends and family there. But I always wanted to leave. Stockholm is not really metropolitan, even if it thinks it is, or tries to act like it is. It’s kind of provincial. There’s not enough diversity. There’s not much of an art world in Stockholm. So I figured that to have a real job, I would have to become a commercial photographer.

JADE BERREAU — Did you start out by assisting other photographers?
HANNA LIDEN — Yes, first a fashion photographer and then I assisted a Swedish celebrity portrait photographer.

JADE BERREAU — Were you already taking your own pictures?
HANNA LIDEN — Yes, I had the use of the studios and the cameras. I would mostly shoot my friends.

JADE BERREAU — How do you feel about New York now that you’ve been here for 12 years?
HANNA LIDEN — I really love New York. It’s changing all the time, and not always for the better. I’ve met lots of great people and I have friends here. And I like that it’s difficult to live here. I mean, it’s hard to live anywhere, but there’s a practical, immediate challenge here. Which is why I chose to live here. It might sound weird, but I sort of came from a place where it felt too easy.

JADE BERREAU — Where was your first gallery show in New York?
HANNA LIDEN — At Rivington Arms, when they were on Rivington Street. That was in 2004, right after I finished college.

JADE BERREAU — In that show you had images of naked women wearing death masks in landscapes.
HANNA LIDEN — Yeah, mostly, but there were some landscapes with no people in them. There was one called Black Sabbath that had a burning pentagram in it. And there was a picture of deer hooves I found in the woods. The deer had been eaten by a fox. There were 13 images, most of which were made in Sweden when I got stuck there trying to renew my visa. So they’re very influenced by Scandinavian landscapes. I don’t think I would have ever done them unless I had moved away from Sweden.

JADE BERREAU — Describe your evolution as a photographer.
HANNA LIDEN — My photographs started to become cinematic after I left school. I thought about them as film stills. I started staging them and planning them all out. I built or bought props and found locations. Now I’m doing still lifes, so I only shoot sets I build in the studio and things I sometimes direct or stage outside.

JADE BERREAU — What about the candles in your show at Half Gallery, As Black As Your Hat?
HANNA LIDEN — It’s sort of ritualistic, the act of burning down sets of candles to different levels. Many of the candles were Chinese, bought in Chinatown. There are lots of religious candles, too, including Jewish and Catholic ones. One of the reasons I photograph them instead of making sculptures out of them is because they all burn at different speeds and have different kinds of smoke when you blow them out.

JADE BERREAU — It all sounds very sexual to me — different speeds, different kinds of smoke coming out of them…
HANNA LIDEN — Yeah, I hadn’t thought about it as being sexual. They also look like cityscapes. Fleeting moments.