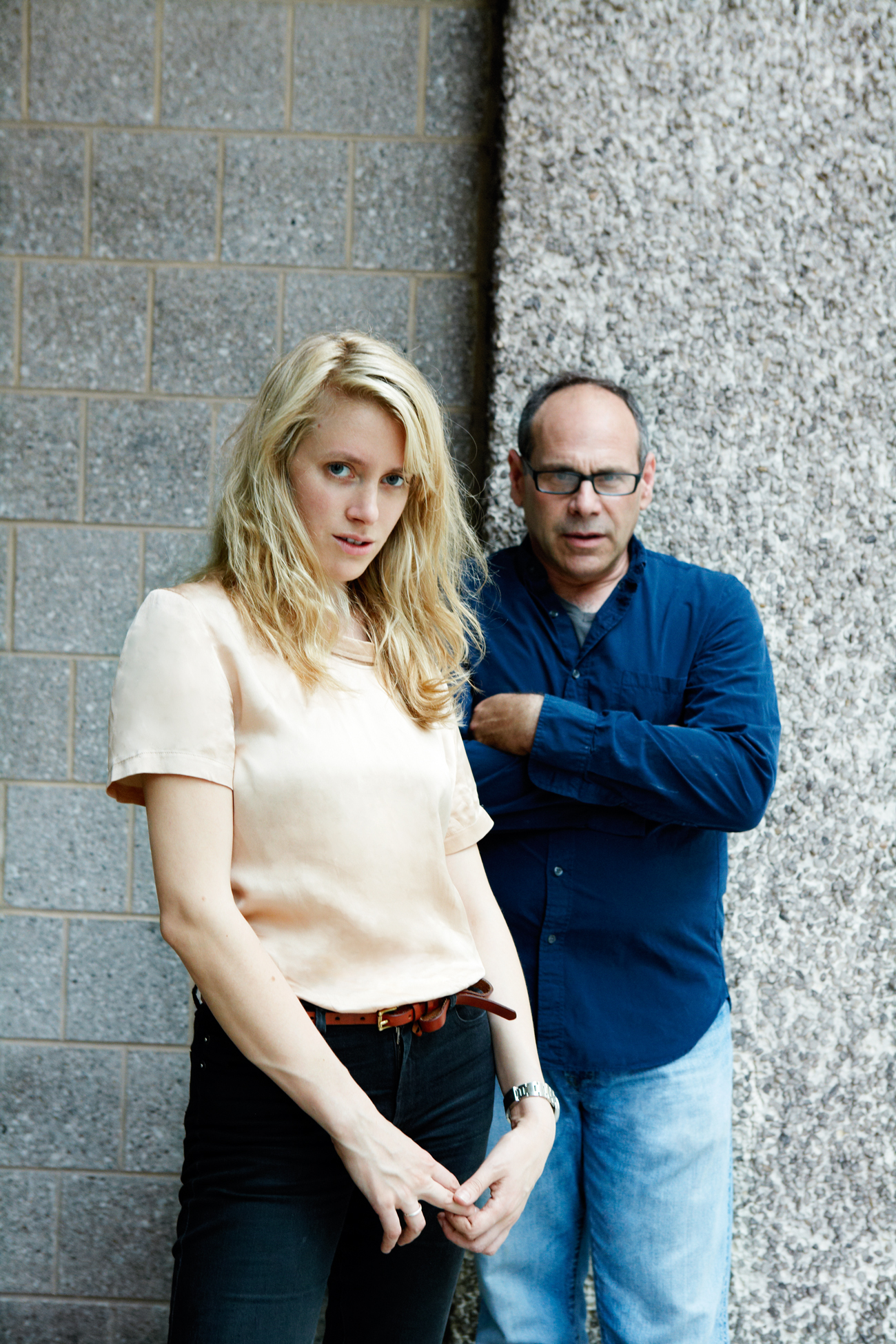 Mitchell Algus has decades of experience running a storied cult gallery, first located in Soho and later in Chelsea. Amy Greenspon was a private dealer and later a director at Marianne Boesky Gallery. The two have recently set up shop together in a giant ground-floor space on Morton Street in New York’s Meat Packing District, an insurgent but expensive Downtown neighborhood full of young, brazenly conceptual gallerists. By representing both young and old artists, Algus Greenspon is bending the traditional rules of the game. In August they exhibited a solo show by West Coast painter Gene Beery and in October they will open a two-person show featuring Balthus and Louis Eilshemius.

ALEX GARTENFELD — How did you and Mitchell decide to open a gallery together?
AMY GREENSPON — When we first considered the idea it was like an awkward first date, only one that lasted for about six months. Nate Lowman once described Mitchell as a badass. But by the end of that period we trusted and respected each other. On our first art pilgrimage we went upstate to see the abandoned studio of the deceased artist Robert Mallary, to look at work that Paul McCarthy had inquired about for a show he was doing in San Francisco. We trekked out to a ruin of a barn where we found piles of debris with deteriorated resin-impregnated assemblages hidden among them. In the house there were more piles of debris. We found notes from Elaine DeKooning, many really beautiful drawings, shelves with stacks and stacks of floppy disks containing computer programs for making art, and several dead rodents. Our most recent pilgrimage was to Switzerland to meet with Balthus’s widow, Countess Setsuko Klossowska de Rola, at the Grand Chalet where Balthus lived and worked for the last 30 years of his life. We went there to pick out Balthus works for our next show.
MITCHELL ALGUS — We spent a lot of time looking at spaces for our gallery. Then the recession hit and things changed. It was Amy who took the reins, found the space, and managed the build-out. I’m reactive; she’s proactive.
AMY GREENSPON — I was losing interest in simply moving merchandise, which is only satisfying when you actually believe in the work. I wanted to work directly with artists. The work that I discovered through Mitchell was so surprising, and I was shocked that it wasn’t finding a larger audience.

ALEX GARTENFELD — How did the market and audience change after the recession hit?
MITCHELL ALGUS — The market has always been the same for me. Most of the work I sell goes to artists or writers.
AMY GREENSON — We’re creating a new gallery, but we have the luxury of being able to expand on what Mitchell’s done. A priority of the new gallery is to work with younger artists.
MITCHELL ALGUS — When I first opened I was working with emerging artists. But showing ambitious young artists is demanding. I didn’t have the time or the resources to promote their careers. But my program was always responsive to what younger artists were interested in. They’ve been my greatest supporters. My shows were for them.

ALEX GARTENFELD — Does all this imply a certain concession to a more mainstream audience?
MITCHELL ALGUS — In fact, I think of myself as mainstream — that is, aware of what’s going on and responding to it, commenting on it. But if by mainstream you mean the building of consensus, then I’m the opposite: I’m interested in dismantling consensus. It annoys me when everyone agrees about something. Any self-congratulatory agreement in the art world is particularly unsavory, most of all for the connotations of class and privilege it invokes.