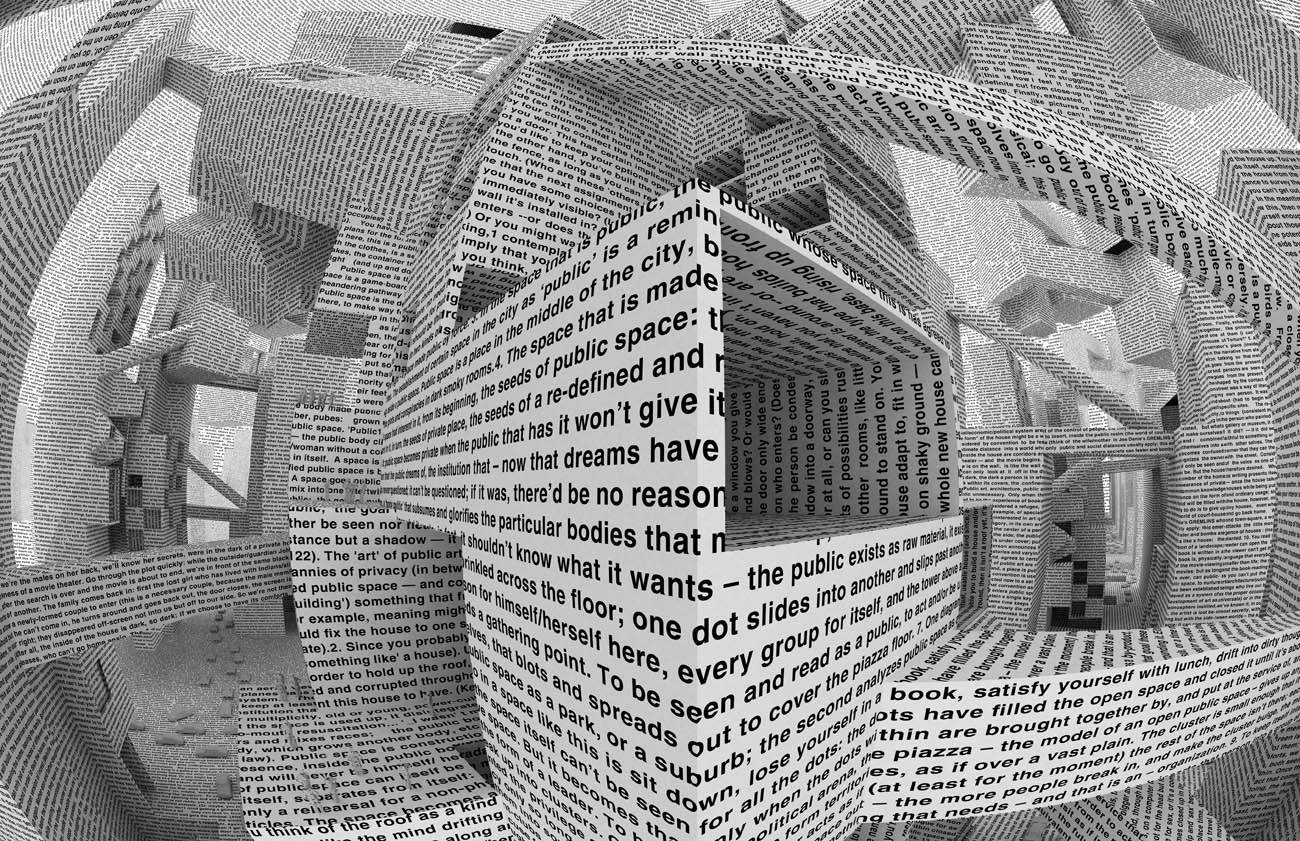 JEFF RIAN is a musician and an art critic. He would also be the best French guitarist, if not for the fact that he’s American. Jeff knows his Sonic Youth and he’s read the Frankfurt School philosophers. For these and other reasons, he’s perfectly aware of what is so painfully happening to music — that people no longer think of it as an art form at all. Music is by nature a collective process, and it’s having a hard time surviving in a world driven by individualism. First dematerialized by new technology, music is now considered merely an object in a system in which acquisition is the only allure. Music is intrinsically popular, yet it’s slowly dying behind the façade of the triumphant new aristocratism. C’est la vie. But we can change all this if we’re willing to fight.

Hence Jeff’s idea: Record a CD with his group, Rowboat. Call it Battle Songs. The executive producers? Dike Blair and Richard Prince, both good friends. There’ll be a special-edition box, pairing the music with works of his artist friends, Vito Acconci, Lewis Baltz, Dike Blair, Stéphane Dafflon, Marcelline Delbecq, Anders Edström, Véronique Joumard, Richard Prince, Alain Séchas, and Jean-Luc Vilmouth — artists about whom Jeff has written. Et Voilà: The Rowboat Box, a limited pressing of 50 examples that include the album in both vinyl and CD form, a portfolio of works by the above artists, and a descriptive booklet.

Let’s listen to the CD — the heart of the project. The sound reminds us of the distinctive guitar solos of Robert Quine. The guitar as an instrument to play out the storm, usher in the dawning of the day, and tell endlessly echoing stories — guitar played like an old metallic mistress. We also discover the perfect singer that Jeff is, his voice well-seasoned from his stationary voyages around the room. The violence of une langeur monotone.

After all these years at the forefront of the scene, rock and roll has gradually retreated, becoming almost meek and unassuming. It’s adopted a precise — almost unbearable — sophistication in order to survive in this digitized world. But Jeff’s band achieves its own precision — in its own way. In The Rowboat Box there’s a photograph by Marcelline Delbecq captioned “The stage was hidden behind glittery curtains, with room only for drums, a guitar, and a bass.” It is this space, hidden behind the glitter of the situation, that we rediscover when we listen to Jeff Rian’s Battle Songs — thinking to ourselves that the battle has just begun.