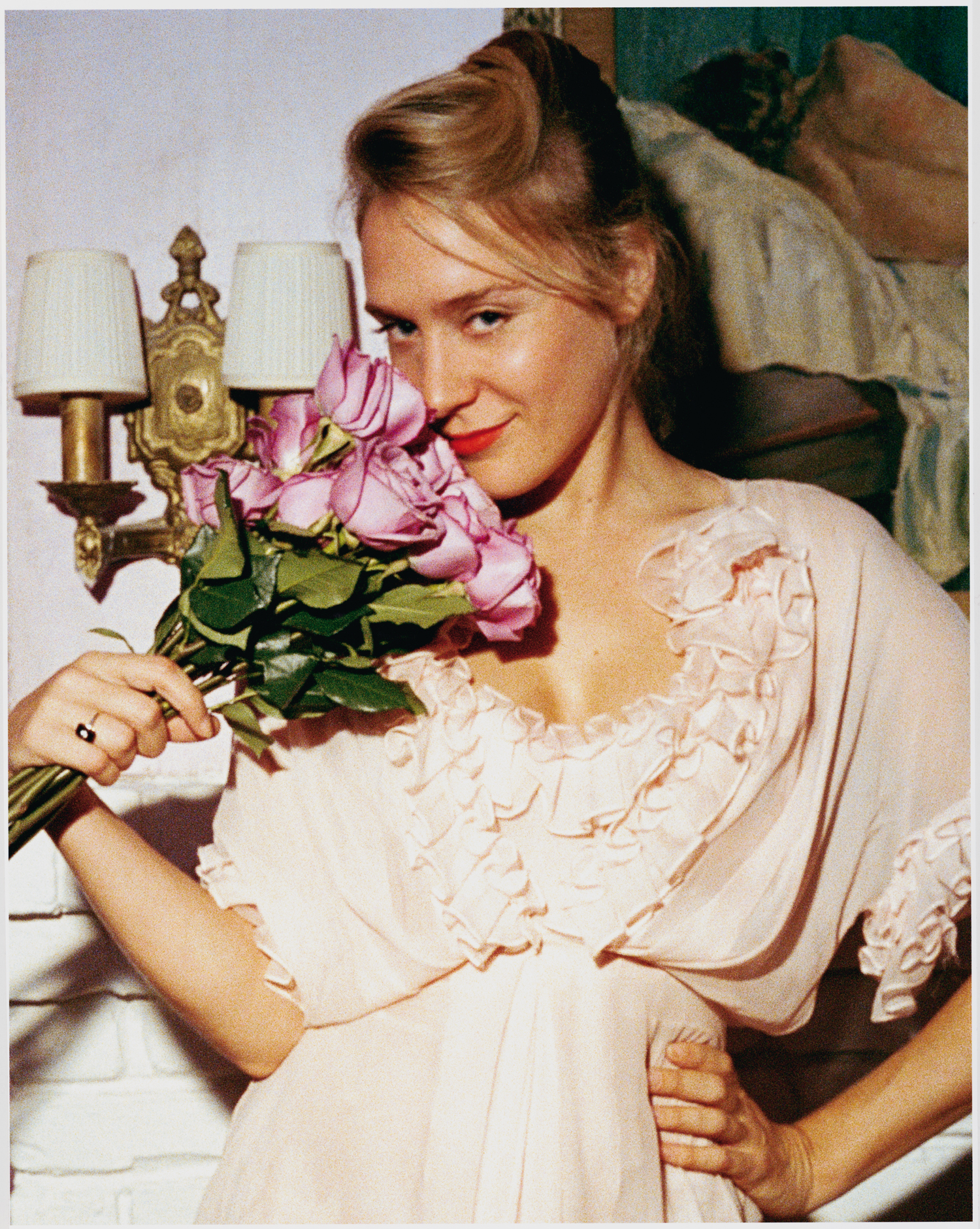 The Beatrice Inn, a new select nightclub in the West Village, created  by three friends, musician Paul Sevigny, entrepreneur Matt Abramcycle and French artist-club owner André. A place where we can talk without screaming and where we always see someone we know.

If you are short, they’ll make you feel tall, and if you’re tall, you’ll feel even taller. But if you happen to be Thurston Moore, well then you better duck. At six feet nine inches, the ceilings at The Beatrice Inn are vertically challenged. However, the interior of this refurbished West Village institution maintains a subterranean coziness: the walls are an autumnal wash of blue and peachy pink,  and there’s low mismatched furniture, dime-store genre paintings between antique sconces, and candle clusters in the fireplace. For their Halloween night kick-off party, Edun designer Rogan came dressed as the Grim Reaper, Michael Stipe was white as ghost , and Courtney Love showed up as her dirty blond self.

For years, Bungalow 8 has ruled Manhattan as the default destination of choice for pre-dawn revelry. But Amy Sacco’s monopoly may well be coming to a close, especially if Paul Sevigny and Parisian party-maker André have their say in the matter. The two men (who by chance share the exact same birthday) have teamed up to open a 21 Club for the downtown scene, promising to satisfy their constituency in the manner that Moomba, Wax, and Spy did in bygone times. 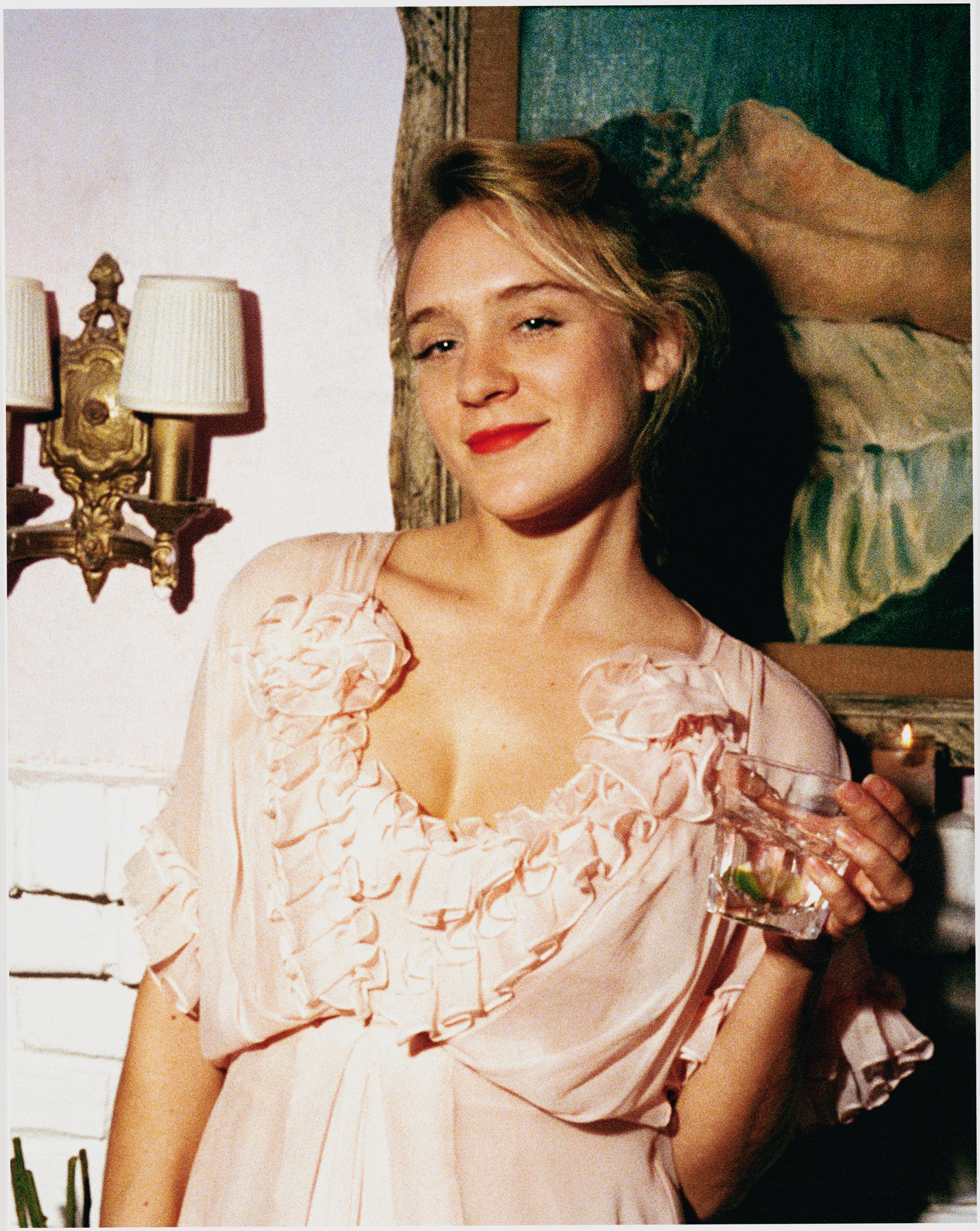 “We grew up in those clubs, so they were definitely an influence,” says partner Matt Abramcyle.

“Our focus is the late night crowd, but hopefully, with a little more sophistication. A place where you can have fun and still find intelligent conversation.”

The bar area used to be a kitchen, and is all tiled in white. Food is rather a secondary concern, but they do offer an eclectic mix of old-school bar fare: your schrimp cocktail, ruben sandwich, and egg cream. Should you require a proper meal, head over to Ye Waverly Inn two blocks east, or to Keith McNally’s new Italian restaurant on 7th Avenue South, and rendezvous at The Beatrice Inn later for an after dinner something.

The space itself boasts an illustrious history, having once hosted meetings of the Algonquin Roundtable, a tradition the owners hope to echo with weekly Scrabble nights and parties for Ivy League literary journals. The building is land-marked, so the proprietors didn’t have much leeway in revamping the façade. Ultimately, they decided the old signs out front nicely represented the off-the-beaten-path feeling they wanted to achieve: the kind of place you stumble into by accident.

Formerly a rear garden, The Beatrice Inn sports a mini-ballroom complete with a black and white checkered floor, wraparound burgundy banquettes, and mirror-top coffee tables. And what does the patronage see reflected in them? A winning mix of Princeton dining hall and Max’s Kansas City.