In 1999 Martin McGeown of Cabinet Gallery asked me, because I’m Italian, to organize a summer holiday in Italy for a small group of his friends. His ideal was a villa with a swimming pool, drinks served all day long. In those days this kind of holiday couldn’t be farther from my ideal. So I tried to get into something that would satisfy me as well. Italian artist Maurizio Cattelan had talked about the Eolian Islands. And I had once been on Lipari, a deserted Christmas day, where after a dose of lariam I had a poltergeist night in the only hotel still open. But photographer Armin Linke showed me videos of Alicudi, where I decided the Martin McGeown group and I would spend two weeks. 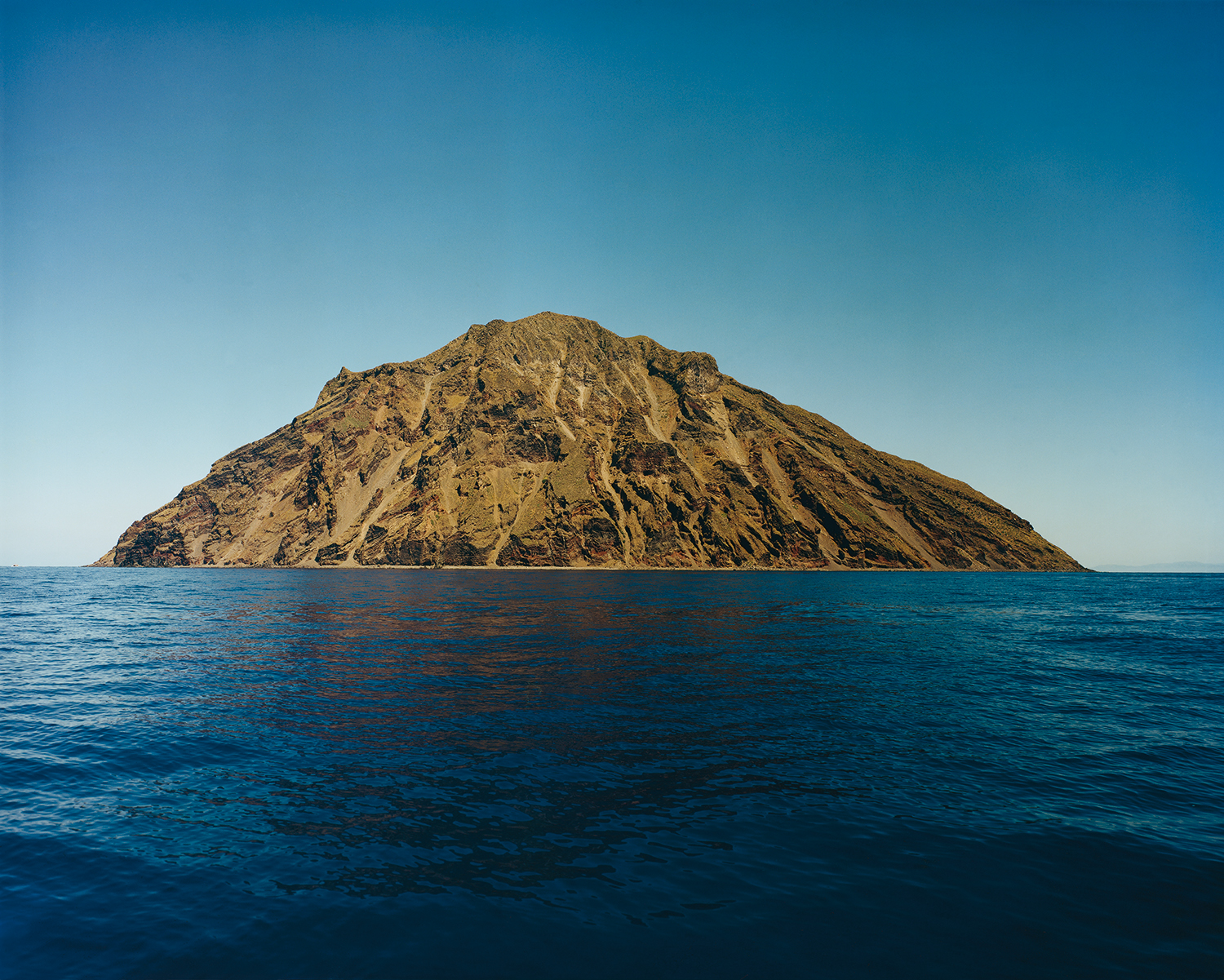 After those two weeks we all seemed to suffer from light deprivation. Something had changed us. I found myself going back to Alicudi again and again until, as a joke, I thought I might move there, which I did. Anyway, the flat I’d been subletting in New York was too small and too trashed from my lack of consistent hygiene, not to mention the never-touched terrain under the bed.

I lived in Alicudi for two and a half years. It was not just my second abode—as the New York place was—but my only house, forcing me to travel back and forth for every single show and work trip. 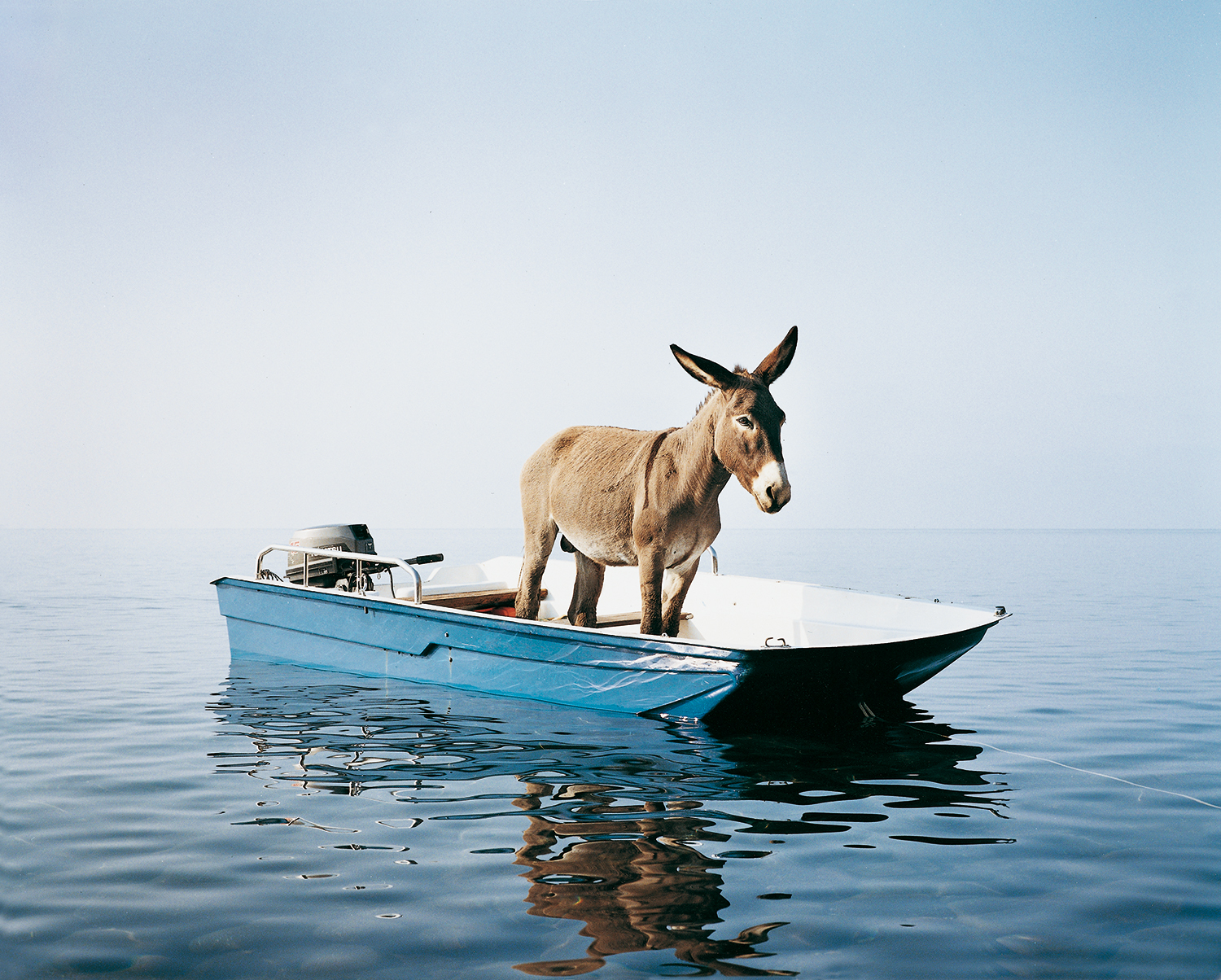 Many many times I was stranded there by the too-big sea encompassing the island. And sometimes I used the excuse of the too-big sea not to leave it at all. Anyway, the hardest thing was to leave. As Carlo the shopkeeper told me, Alicudi is like a spider that pulls you into its web.

The strongest feeling was the combination of light, smell and air that would enter my sinuses as soon as I got there. The other thing was the people (about sixty of us altogether) who forced me to learn diplomacy. For example, it was hard to choose which of the two shops to use, or whom to get my building work done by. But once I’d taken those decisions, for three months tales of horror were told to me for no reason other than for telling’s sake, and only during those three months. 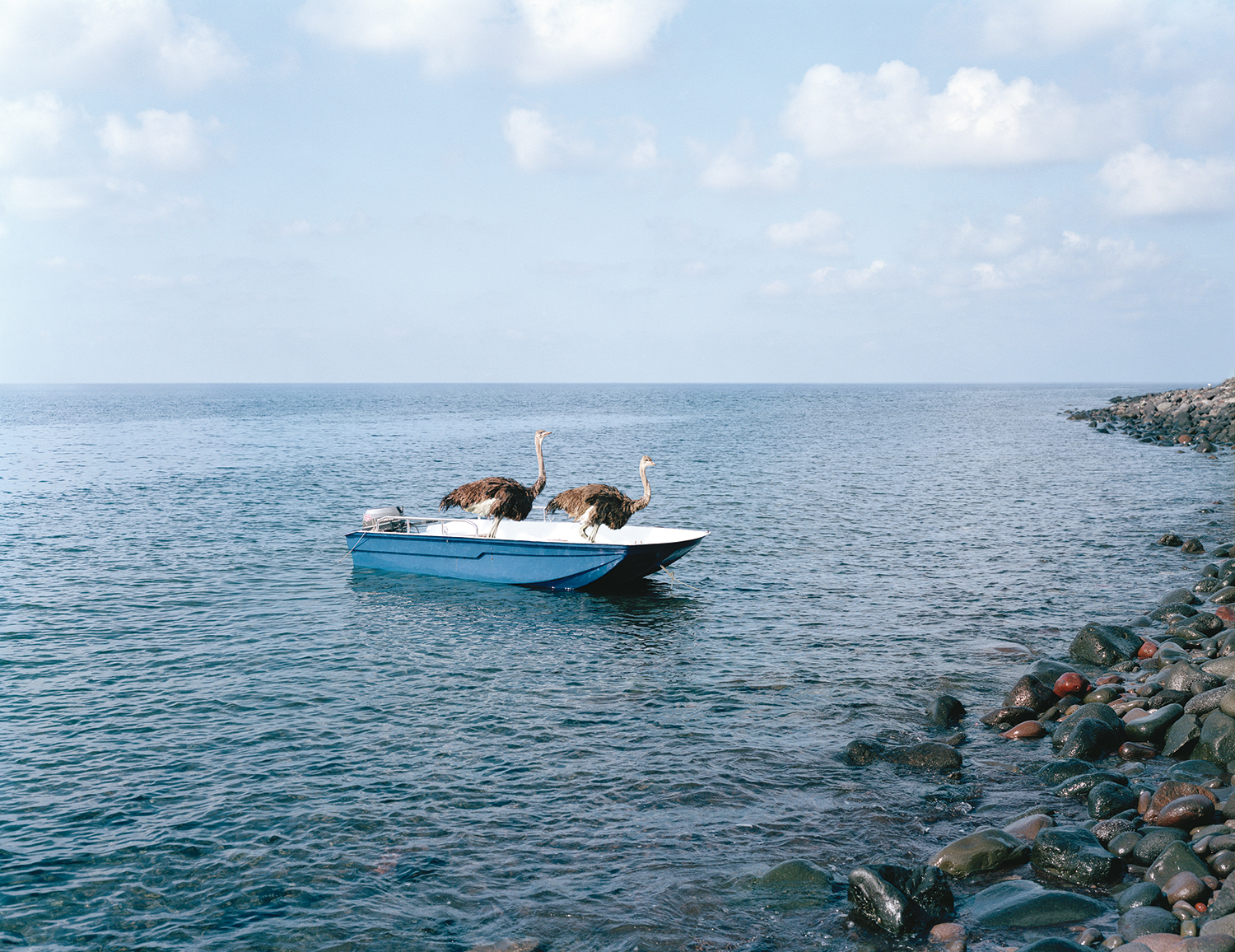 I rarely swam, except when friends visited.

I rarely walked, except when friends visited.

I spent most of my time watching television and eating the one good-quality chocolate bar the shop I frequented provided.

I once saw an amazing electrical storm in the middle of the night, with silent flashes crossing the sky, which lit the horizon a cobalt blue. The flashes had the shape of hands. The air felt fizzy. Nobody knows what it was, or why it was like that.

In Alicudi stones were set by hand more than a thousand years ago into the steps and walls that rise up its 650 meters slopes. Fishermen are lacking, but everybody is free to mingle.

Alicudi, where I always behaved snobbishly to the tourists—the very few of them. But at least the tourists don’t wear those horrible shoes, the ones with straps around your ankles and toes, half running shoes and half sandals. I’d become a local. So don’t go there. Alicudi is mine.