In New York everybody has read or at least looked at I Love Dick. But who is the writer of this cult classic? She has just finished the third book of a trilogy, called Torpor. Friend and fellow author Gary Indiana talked to her about some of their shared interests.

GARY INDIANA — Well, I want to ask you about your trilogy because a trilogy is not the same as making a continuous narrative anymore. It seems trilogies are based on emotion rather than on pure story. You went from I Love Dick, which was an experimental narrative to Torpor, which captures the quintessential end of the affair. Within the trilogy you’ve managed to weave in all of the history of our time and enormous amounts of historical facts. What’s very curious to me is that you’ve managed to combine the grand narrative with your own, forming a kind of collusion. Your work transcends the simply personal.
CHRIS KRAUS — All of the history in my books, all of the culture, is as much a part of my inner life as my relationship with Jerome or any of the other “personal parts.” I mean, I’ve never experienced a separation myself between the historical and the personal. 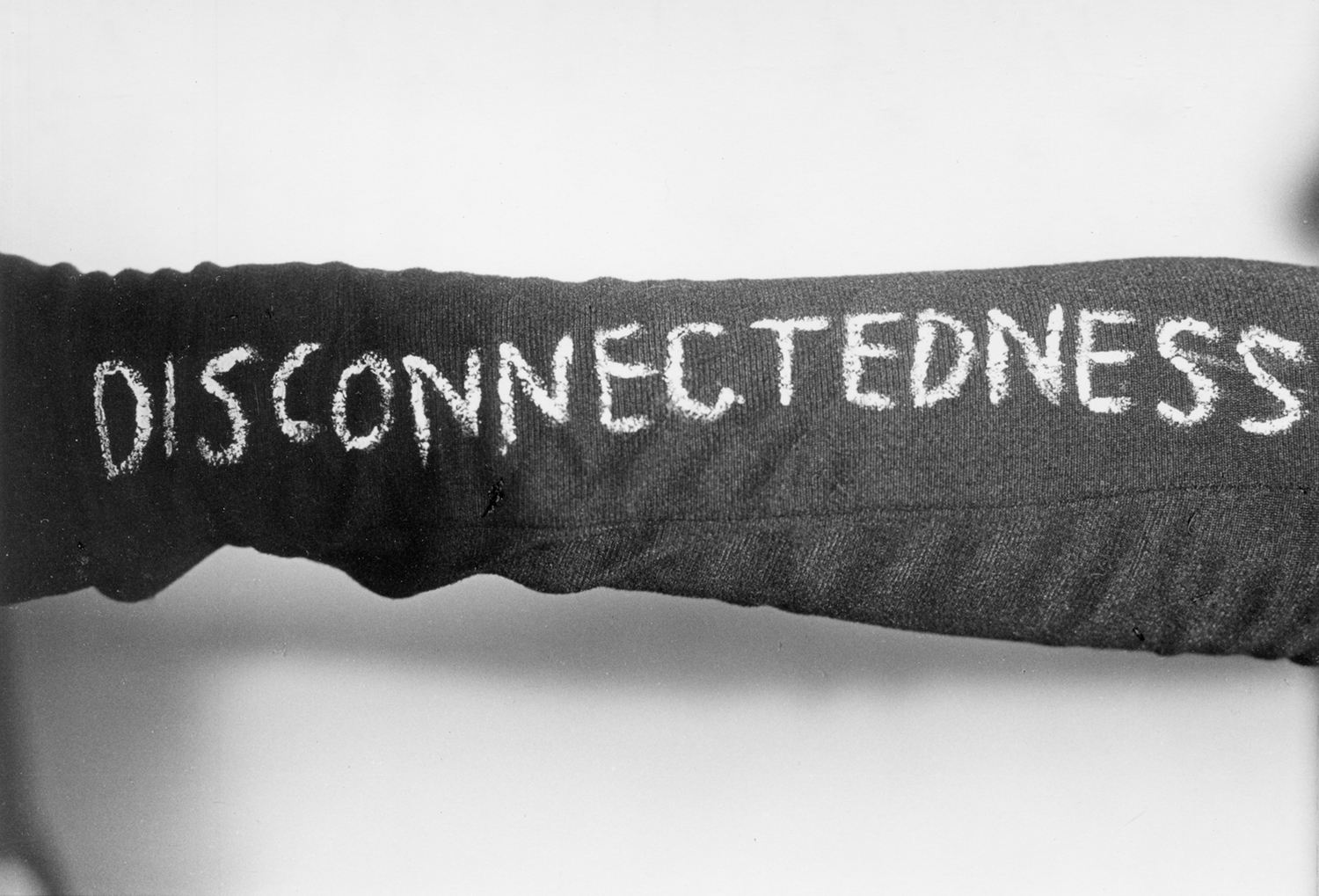 GARY INDIANA — Despite the fact that there’s no separation, there is an acute awareness of what is going on around you at the time, to which most novelists are oblivious.
CHRIS KRAUS — Torpor is the quintessential outcome of our inability to separate ourselves from history. The book starts with Jerome and his obsession with the Jewish Holocaust. He is history, his entire subjective life since age 5 has been colored by history. Jerome completely lives within history and when Sylvie comes into his orbit, there’s something about his attachment to history that resonates with her. While Sylvie doesn’t have Jerome’s survivor experience, she experiences events outside herself in a very personal way. My goal in writing this novel was to take the couple’s dereliction and see it writ really large on a nation, an entire country, like Romania. And that’s the joke, of course. I mean it really kills me that people read the book and don’t think it’s funny. For me, there’s a big joke at the heart of it—the pettiness of their domestic squabbles juxtaposed with historical trauma.

GARY INDIANA — Like the Marx Brothers. Jerome’s dragging Sylvie through his obsessive relationship with his history: you are not indifferent to it but you’re learning it through him and you’re drawing your own conclusions. Now one of those things that leaps out at me contextually is your meditations on Ulrike Meinhoff and Simone Weil. For example, when you explain to someone who doesn’t know shit about Simone Weil, the extent of her agony.
CHRIS KRAUS — I’ve always wanted to become these other people. My first experience with Ulrike Meinhoff was years ago, in 1980. The very first thing I did when I came to New York was a play called Disparate Action/Desperate Action. The play took the character of Ulrike Meinhoff and conflated it with Dorethea Brooke in George Eliot’s Middlemarch, which is kind of a stretch. I played Ulrike/Dorethea. I came to New York to become a performer. I love watching great acting—as a viewer, I always felt on the verge of becoming the actor. And when I started performing, I found it was possible to also become these other historical people myself.

GARY INDIANA — And you do with Meinhoff and with Simone Weil. The devastation with Simone Weil was intense.
CHRIS KRAUS — I have this radical empathy, which Simone Weil talks about quite brilliantly herself. Weil went someplace way out past compassion. It wasn’t enough for her to advocate the rights of line workers, she had to experience their dereliction herself. She had this thin membrane between herself and other people, not just individuals, but the state of the world. If you know no boundaries, you lose yourself in what you’re experiencing, and that’s a state very close to madness. The real person who “Dick” in I Love Dick was based on, had experienced a schizophrenic episode or two in his life. I wanted to try and enter this experience of schizophrenia he’d had, without attributing it to him. Because of my scruples in writing, this was not to disclose anything about “Dick” that he hadn’t already disclosed in his own work. So I thought, I’ll become schizophrenic too. When I wrote the last chapter, I had entered his psychosis. I cut my hands with a piece of glass when I finished it. I had to go to the hospital and then I knew that was over, the book was done.

GARY INDIANA — What really impresses me about Torpor, though there is evidence of it in the other books, is the inscription of so much history, so much accurate history, when you talk about Ulrike Meinhof’s cogitations of Stammheim. You wrote that he had finally identified with the women of the Bambule.
CHRIS KRAUS — Yes, yes. Wasn’t that a trip?

GARY INDIANA — That’s absolutely brilliant because she became them. I tell you, that was one of the most moving things in your books. I cried when I read that. I’ve been obsessed with Ulrike Meinhof for years. Her movement from the respectable bourgeois intellectual to the filthy underground renegade is very resonant with me. I think about this moment all the time: when does the change occur?
CHRIS KRAUS — But Gary, I understood the change because I had that experience in my own life! Before I came to New York, I’d been a journalist, on a much smaller scale in New Zealand. I’d been a senior journalist on a daily newspaper at a young age—but I was also very political, a Marxist-Maoist, trying to smuggle the party line into the mass media when I could. 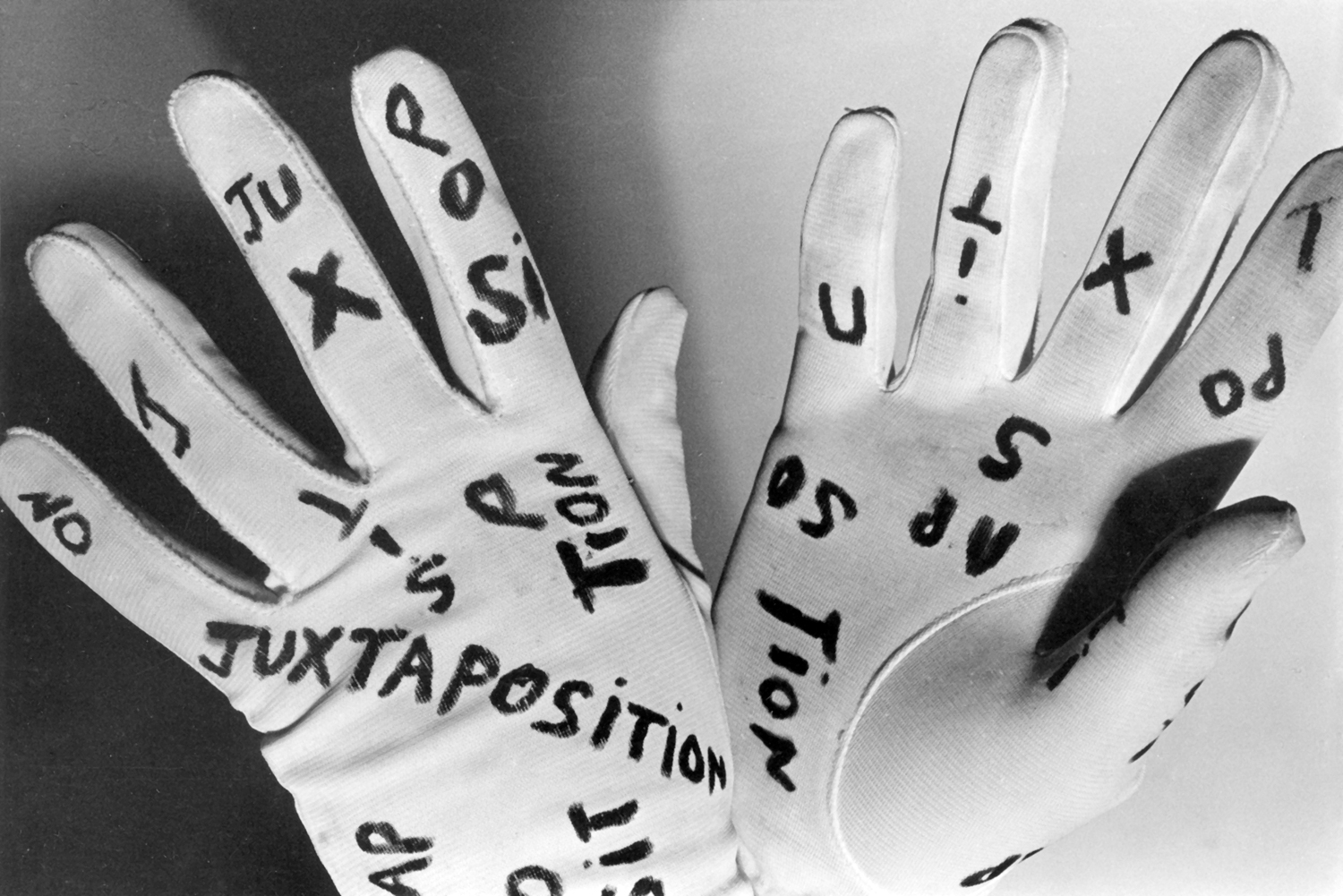 GARY INDIANA — How old were you when you left?
CHRIS KRAUS — I left when I was 21, because I looked at it and thought: “fuck, this is the rest of my life? No! I want to be an artist!” That’s when I came to New York. Thus began the process of lobotomization.

GARY INDIANA — What happened after you arrived in New York?
CHRIS KRAUS — When I arrived in New York, I went from being a senior journalist with a nice apartment and car to being a bicycle messenger and a topless dancer. Disconnected and alone, I had the same experience as Meinhof and the girls in the Bambule. I got interested in these theatre mind-fuck experiences, which kind of took things all the way. I wanted to be a performer in a experimental theater, and these psycho-drama type games were what everyone did. I got involved with Richard Schechner and others who had recently worked Grotowski. The game was, “Let’s all lock each other in a room for 48 hours and not go out and see what happens.” Of course what happens turns out to be somewhat pre-determined. There’s always someone in charge: usually a charismatic older male engineering the chaos, who wants to fuck all the pretty young girls. I went from being respected as a young intellectual in New Zealand to being lost and completely inarticulate in New York. I mean, people couldn’t believe that I’d ever even been to school! I was like a lost waif. Nevertheless, this gave me a very good perspective much later on the engineering of chaos, that sort of mind-fuck manipulation.

GARY INDIANA — So you’ve suffered like the characters in your books?
CHRIS KRAUS — I’m really empathetic with the people that I write about. It’s self-absorption on a certain level because I see pieces of my experience in theirs, but writ very large. I identified with Ulrike Meinhof completely, and I also wept when I read that, the diary she wrote before her possible suicide in Stammheim prison: “Feeling your head exploding, feeling your brain on the point of bursting to bits…”

GARY INDIANA — To me Ulrike Meinhof had been an avatar. It’s hard for me to talk about her. You know, as a journalist, as a speaker, as a person who had a voice, she had an enormously amplified voice and then overnight she had no voice. She was an outlaw. She was wanted for murder.
CHRIS KRAUS — But she had also felt trapped within that language to the point of exhaustion. In prison she lost that analytic language. 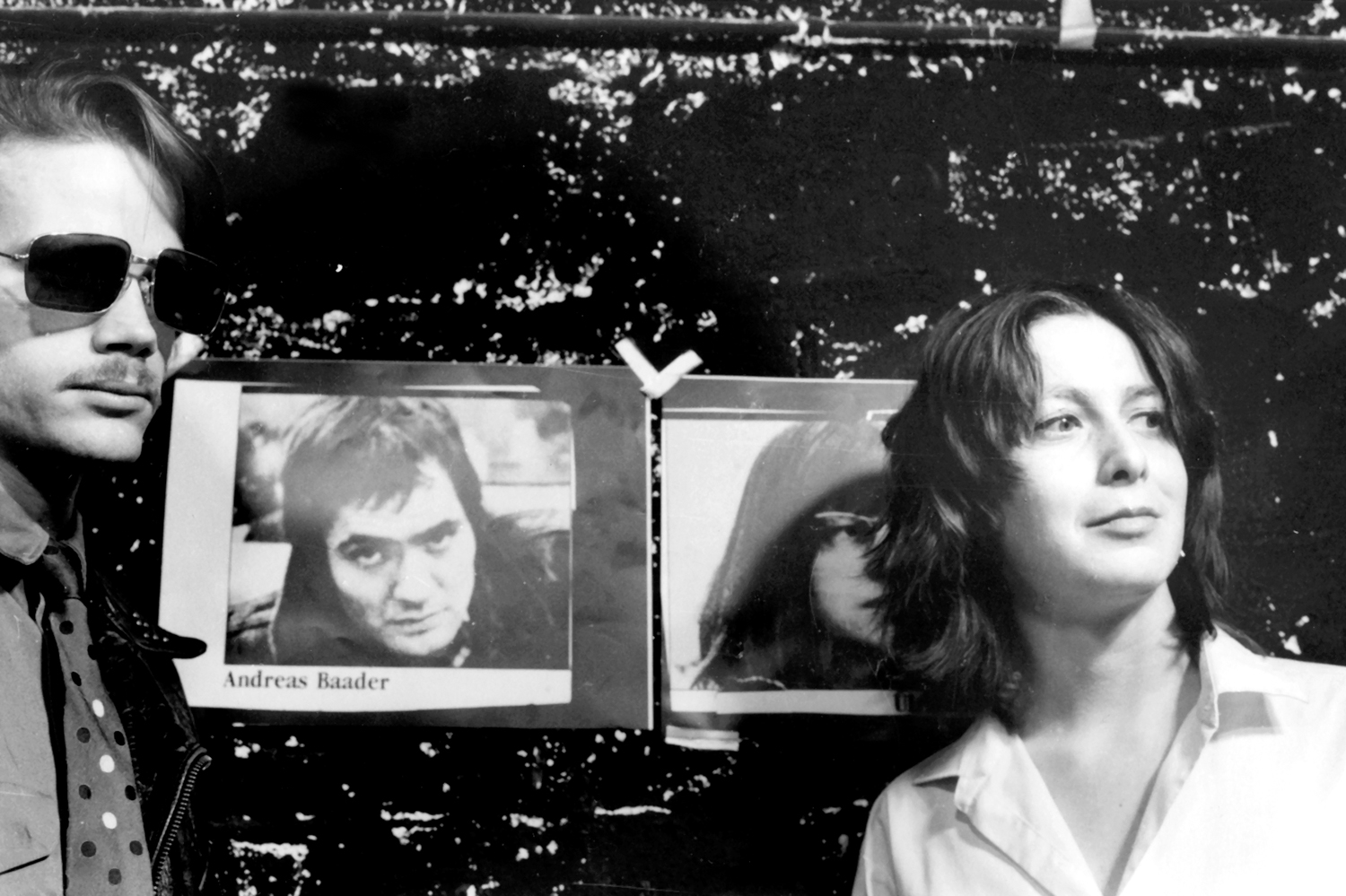 GARY INDIANA — I finally did understand that the torpor was the exhaustion of living through so much history and seeing so much of it with another person that you love, and with whom your relationship is dying.
CHRIS KRAUS — I like that word, torpor. You use that word, Gary. I think I picked up that word from reading your books. When I started I Love Dick, I knew that there would be three books and that the last one would be Torpor. I was sort of saving that word up for the last book. When I wrote a column for Artext, I called it “Torpor.” All those years in Los Angeles I had torpor in mind.

GARY INDIANA — Because something comes through exhaustion?
CHRIS KRAUS — Right. There is so much history, you can’t even move.

GARY INDIANA — It was tremendously moving to me because this is how human life plays out. We are adjuncts to history and in love with it. Our personal lives are going along this thread and there comes a time when we have to cut it.
CHRIS KRAUS — In the book, Jerome simply can’t escape history.

GARY INDIANA — And Sylvie cannot escape his involvement with the Holocaust, with Judaism, with being a survivor.
CHRIS KRAUS — It’s not as if she makes a triumphant escape from history. It’s like Romania’s terrible history and its dereliction. Do you just forgive, forget and move on? And if not forgive, at least forget and move on?

GARY INDIANA — Yeah, yeah…
CHRIS KRAUS — In the book, Romania is a nation of people who cannot forget and move on. With all their raging nationalism and hatred, they’ve willed themselves back into the Middle Ages. They’d rather die hating the Magyars than collaborate with the Hungarians on an economic enterprise. Their identities, like Jerome’s, are so bound up in trauma it’s as if they could not exist if they didn’t have that identity anymore. Romania is obsessed with its national identity and that identity is defined almost entirely by hatred. In that way, it becomes impossible to escape from history.

GARY INDIANA — No. You can’t escape from history. There’s no way out. But maybe it’s time to forgive.