Cameron Smith and Kat Hessen _ On the road again 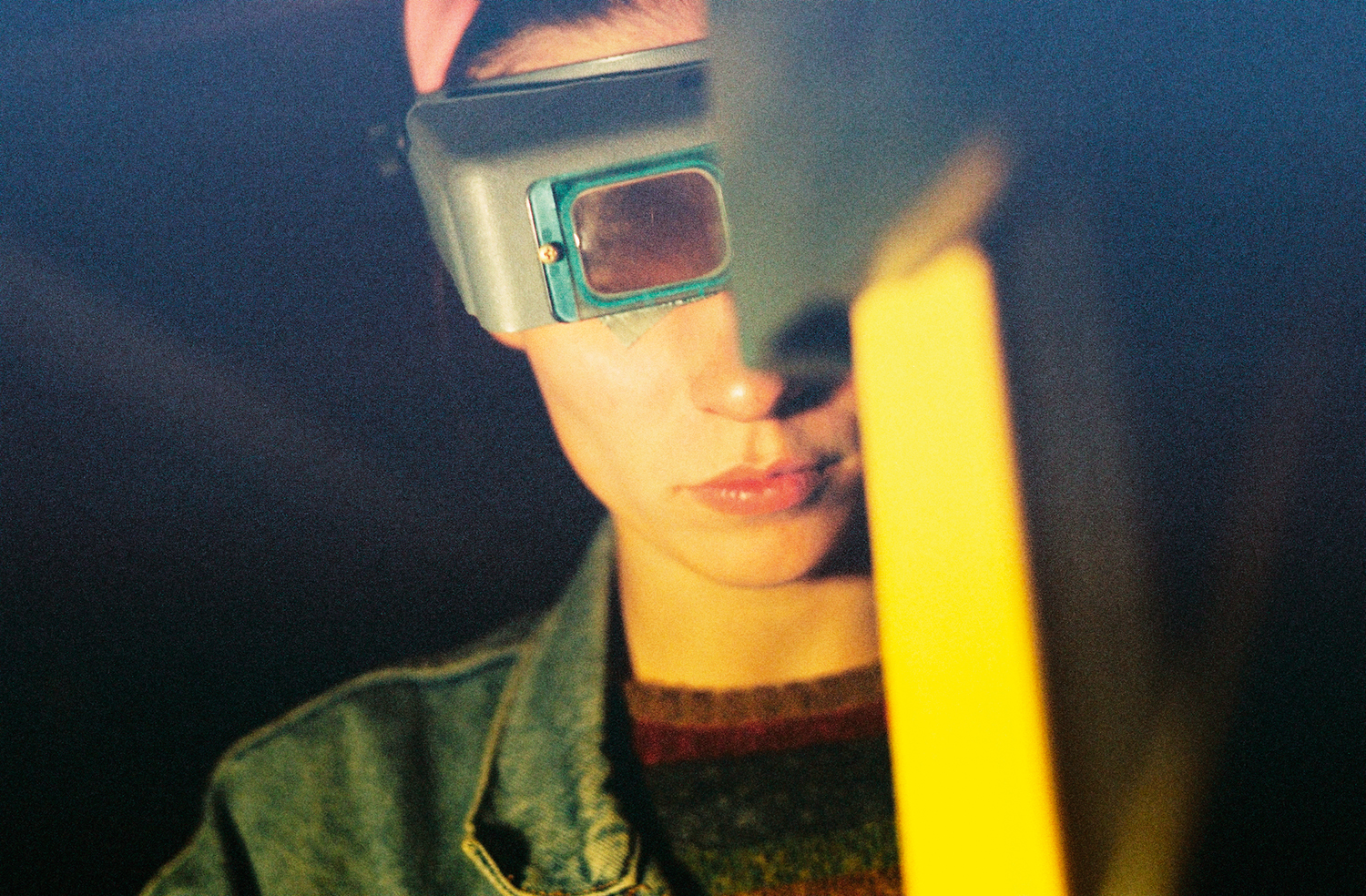 photography and text by CAMERON SMITH

You gotta lose some weight to get ready for the road, so we’ve sold or given away nearly everything we own. We have become material anorexics. I traded my iPad to an alcoholic couple living in a barn in Ventura for a Honda XL600. My love, Kat, buys a cheap Yamaha — another old racehorse ready for the glue factory.

We have almost begun to travel, even without leaving; we are already living on the road. We bought an old ambulance and have been sleeping in it, parked next to our friend Mark Engle’s San Diego engine shop. Teddy Roosevelt once said, “I have a motorcycle and a sleeping bag, what more do I need?” and that’s enough for Kat and me. Nothing tastes as good as
being light feels. 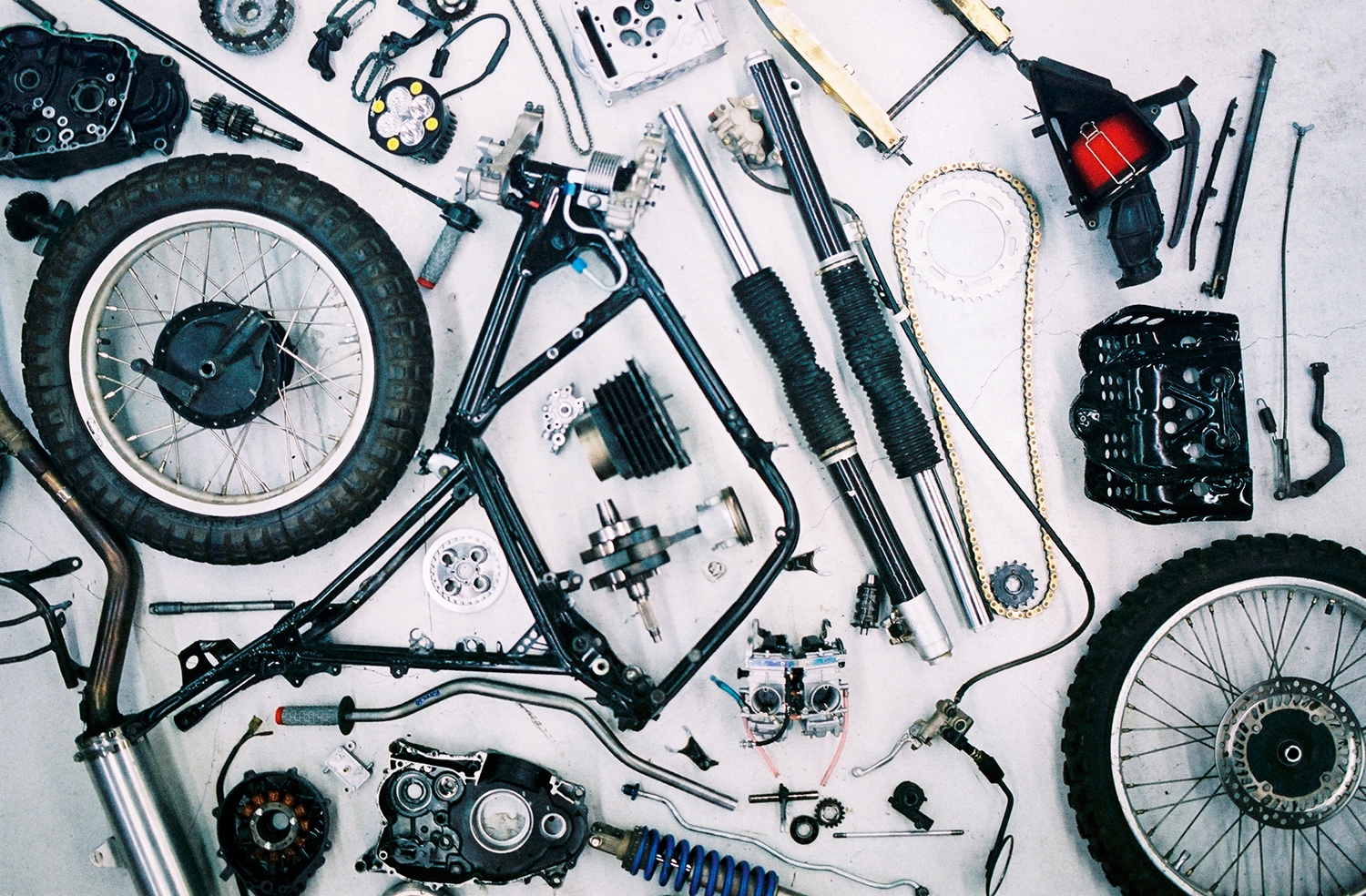 It turns out it takes a lot of work to polish, weld, and wrench a turd before it can become a well-oiled machine. Still, I would recommend it to everybody, as you will learn a whole lot about your ride if you build it piece-by-piece. You’ll learn other things, too. That’s the fortuitous side effect of the creative process. Using the lathe and mill, I turn raw metal into useful shapes, like suspension components and engine parts. I weld on the frame, strengthening it, and I make racks and brackets. I sew waterproof saddlebags from cheap surplus army satchels, and turn tent poles on the lathe. Working with one’s hands is the closest a man can get to conception: turning nothing into something.

We choose to ride on motorcycles, for they belong halfway between the world of the hitchhiker and the pilot. Fast, but close to the earth. Immersed in reality, without screens of any kind. Sights and smells hit us at 70 miles per hour, and unlike train-hopping, we can derail anywhere we please. We’d learned this a couple of years before, when one day we bought a dirt bike in London and the next day drove it as far south as our bike and bodies would allow —which, as it turned out, was Nigeria. 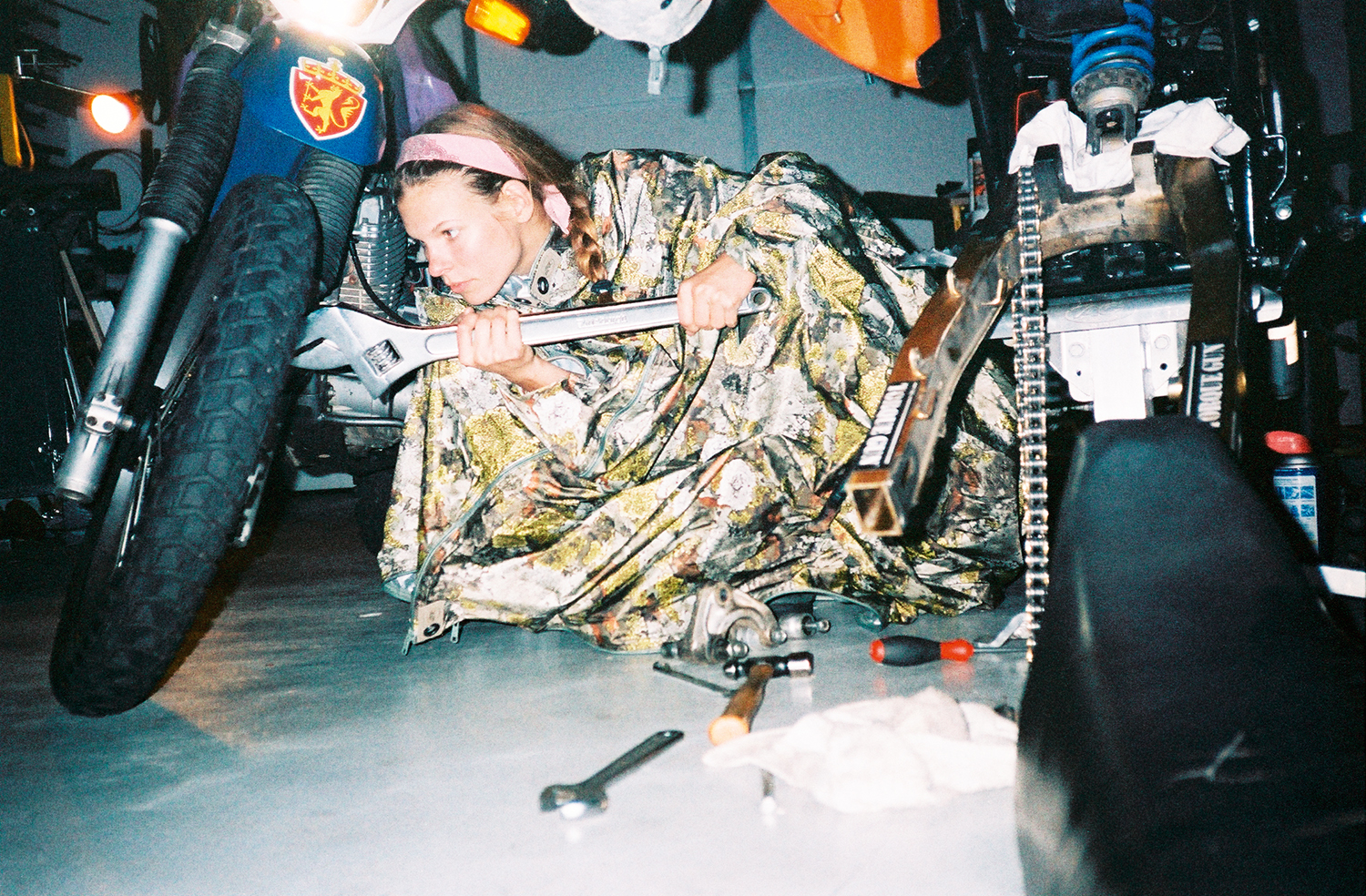 Now, we’re planning the same improvised escape, starting this time from Southern California. I wonder where we could end up and what to expect. How will we cross The Darién Gap in Panama, where there is just forest and no roads? What is the Amazon like? Is it true, as Frank Black says, that there’s a Los Angeles in Chilean Patagonia? Who knows how far we will go and how many miles we will travel.